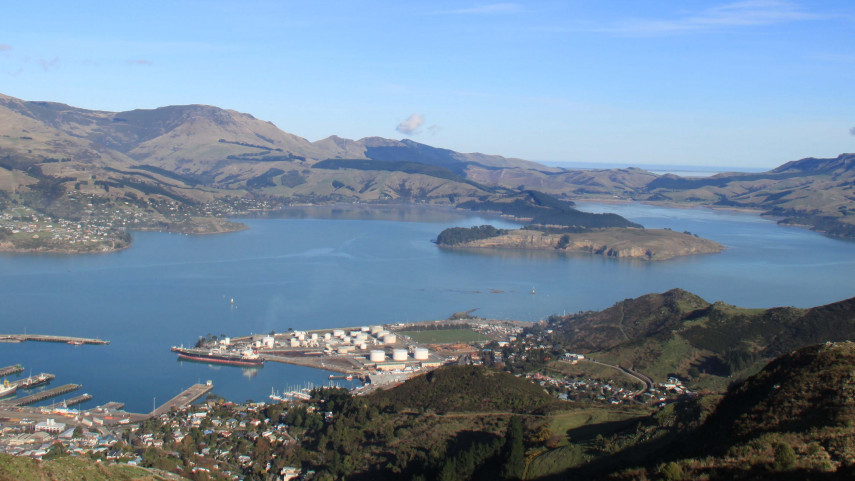 Construction of two submarine pipelines to carry wastewater from Governors Bay and Diamond Harbour to Lyttelton will begin in February.

McConnell Dowell have been awarded the contract to build the 5km and 1.8km long pipelines, which are stage two of a four stage $53 million scheme that will end the routine discharge of treated wastewater into Lyttelton Harbour by 2021. Routine treated wastewater discharges into Lyttelton harbour will end by 2021.

Under the new scheme untreated wastewater from the townships of Governors Bay and Diamond Harbour will be carried through the submarine pipelines to a new pump station on Simeon Quay in Lyttelton.

It will then be piped through the Lyttelton Tunnel to the Ferrymead pump station and onto the Bromley wastewater treatment plant, where it will be treated. From there it will be discharged out to sea through the Christchurch Ocean Outfall.

Christchurch City Council City Service General Manager David Adamson says work on the first of the pipelines will begin in February and both pipelines should be completed by early 2019.

The pipelines will be buried about one metre deep into the seabed, which is sufficiently
deep to prevent anchors catching or the pipes being damaged in storms, tsunamis or earthquakes.

“Construction of the marine pipelines will involve pre-fabrication of pipe strings onshore before they are joined together and bottom-pulled out to the required location. A backhoe dredger will then be employed to excavate the trench, lower the pipeline and backfill it,’’ Mr Adamson says.

“McConnell Dowell have considerable experience of this type of work. They have built several marine outfall pipes, including the Christchurch Ocean Outfall eight years ago,’’ he says. 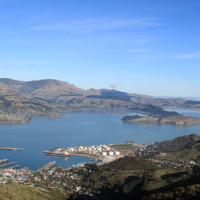