News in brief from the reconvened Council meeting 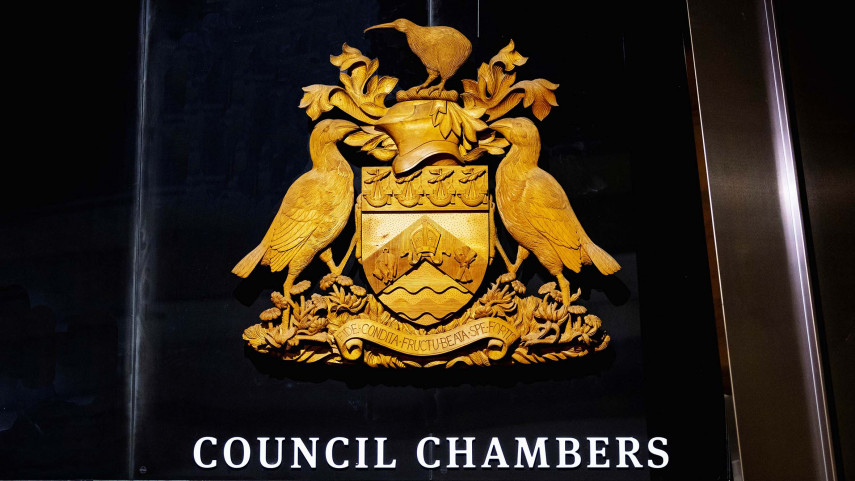 Catch-up on some of the key decisions made at the reconvened 8 September Christchurch City Council meeting.

The organisers of this year’s Santa Parade event at the Canterbury Showgrounds are going to receive a one-off $50,000 grant so they can refurbish the parade floats. Money for the grant will come from the Council’s Capital Endowment Fund. The Council has also agreed to make a $75,000 grant from the Fund to the Canterbury Society of Artists Trust (CoCA) so that it can renew the heating, ventilation and air conditioning system in its Gloucester Street gallery.

Design for a trial Central City Shuttle service will be added to the Council's 2023-24 programme of work. The outcome of trial will then be used to consider a permanent service in the next Long Term Plan. It comes after feedback from submitters in the last Long Term Plan and Annual Plan processes, requesting the reintroduction of the shuttle to support the revitalisation of the central city.

Canterbury Museum will get a temporary unregistered right of way easement over Council reserve in the Botanic Gardens for the next eight months so it can remove artefacts and plant from its buildings. The Museum needs to clear the buildings ahead of work starting on a multimillion-dollar redevelopment. The entrance to the Botanic Gardens from Rolleston Avenue will remain open to the public throughout the removal period.

The Council has agreed to install a signalised pedestrian crossing on Northcote Road, east of its intersection with Lydia Street, to make it easier for people to get across the busy road.  The new signalised crossing will particularly benefit students and staff accessing the new Marian College site.

A package of streetscape changes along Stanmore Road has been approved. The changes, which include wider footpaths, dedicated cycle lanes, better lighting, more trees and improved landscaping, are all designed to give Linwood Village a more inviting, neighbourhood feel. Work will now begin on the detailed design. 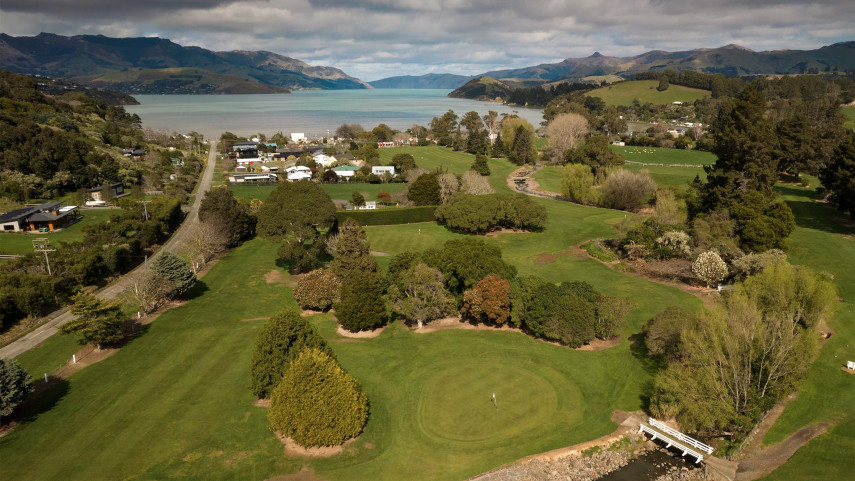 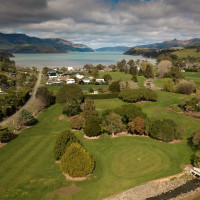