For the first time in eight years Christchurch’s top young athletes are getting to compete on home turf.

The newly opened athletic facilities at  Ngā Puna Wai Sports Hub are today hosting the Canterbury Primary Schools Athletics Championships – an event that brings together more than 1700 children from 180 primary schools across Canterbury and the West Coast.

It is the first time since the earthquakes the championships have been held in Christchurch.

For the past eight years Christchurch students competing in the championships have had to travel to Ashburton because there has been no suitable athletics facility here.

But the opening in October of the new world class athletics track at the Ngā Puna Wai sports hub has changed that.

“It’s great to see the years of hard work and planning that has gone into creating Ngā Puna Wai paying off and to see the smiles on these young kids' faces,” Mr Bailey says.

“The Ngā Puna Wai sports hub is going to benefit the Christchurch community in many ways. Not only do we now have a world class facility to host major sporting events, we’ve created a place where young and old can pursue their sporting dreams and connect around a social centre.”

“Today we’re seeing an entire generation of children who’ve never run on anything other than a grass track. It’s fantastic to see them competing on a world–class facility, on their home turf,’’ Mr Falloon says.

The Ngā Puna Wai sports hub is being developed by a collaborative partnership including Christchurch City Council, Sport Canterbury, Athletics Canterbury, Rugby League, Canterbury Hockey, and Tennis Canterbury and is opening in stages.

The nine-lane athletics track and two water-based synthetic hockey pitches have opened and the two sand-based rugby league fields and 12 outdoor acrylic tennis courts are due to open in April 2019. 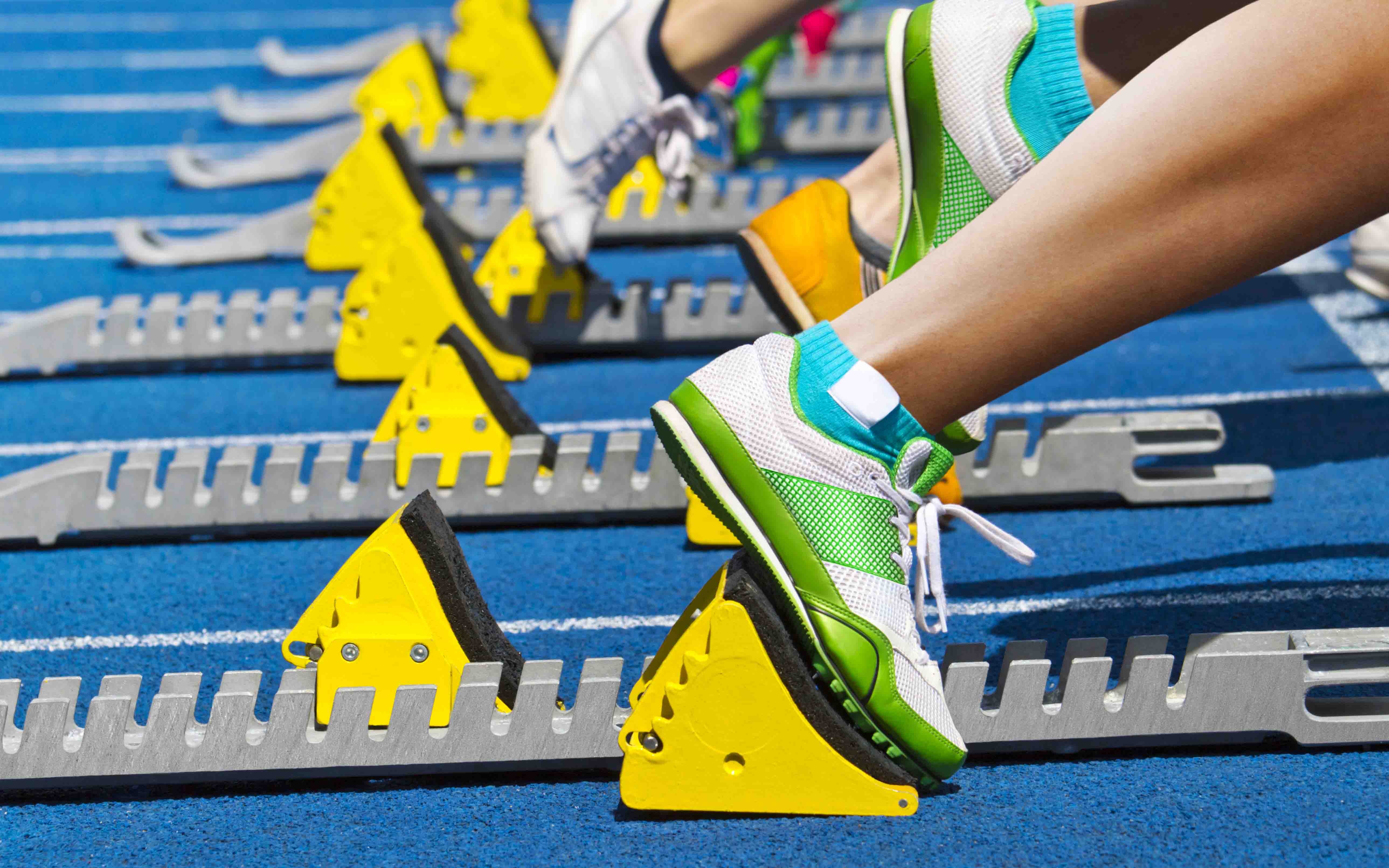 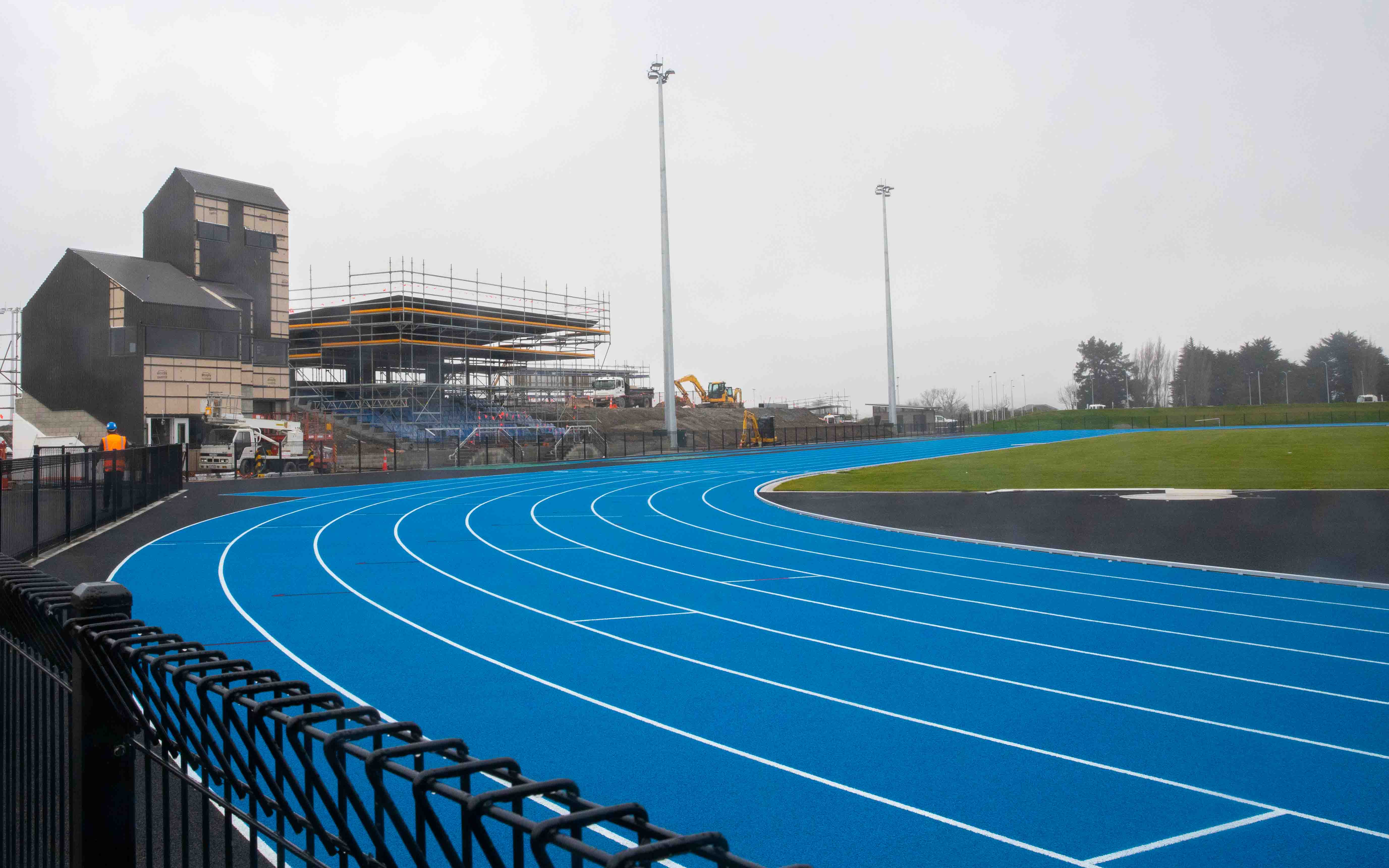