No public remembrance service on anniversary of mosque attacks 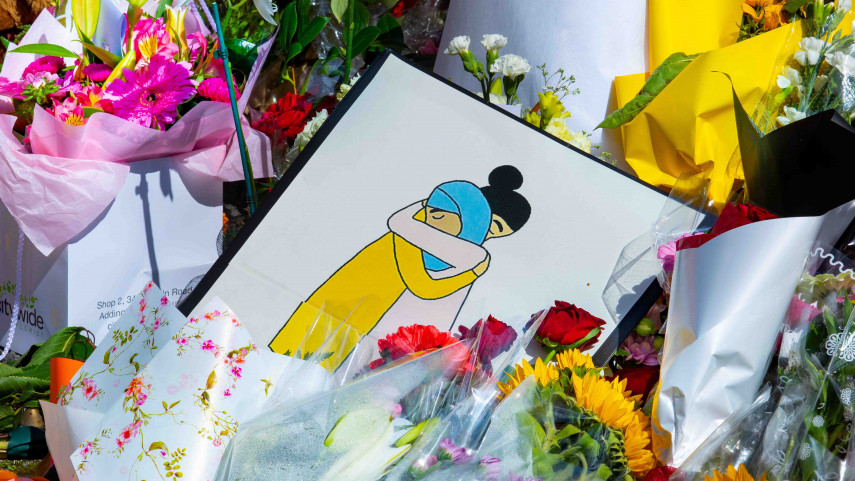 At the request of the bereaved families and those injured in the March 2019 attacks on the two Christchurch mosques, the third anniversary will pass without a public remembrance event.

Instead there will be a number of community-led initiatives aimed at encouraging people to show their aroha and support for the Muslim community and the unity that became the symbol of the response to what occurred on 15 March 2019.

It will be three years on 15 March since 51 people were killed and others were seriously injured or traumatised.

Christchurch Mayor Lianne Dalziel says since the attacks local and central government have sought to honour the wishes of the bereaved families and injured or traumatised survivors.

“In consultation with the bereaved families and survivors, national remembrance services were held in 2019 and 2021 – the latter date because the service planned for 2020 had to be cancelled due to COVID-19.  This year, the families and survivors have told us they no longer want this type of event.”

The Mayor says it is important to respect the wishes of those most affected by the tragedy.

“As a Council we will wholeheartedly support the events and initiatives that the bereaved families and injured or traumatised survivors have created, and we hope all city residents will do so as well”.

A Unity Week will also be held in Ōtautahi Christchurch from 15 to 22 March to harness and build on the sense of unity that emerged in the city and the rest of New Zealand after the mosque attacks.

Co-ordinated by the Sakinah Community Trust , activities planned during Unity Week include a football tournament and an emerging ethnic leaders’ breakfast.

Also falling within Unity Week is Race Relations Day on 21 March, which is observed internationally as The Day for the Elimination of Racial Discrimination.

While Unity Week is only going to be held in Ōtautahi this year, organisers hope it will eventually become a national event.

Going ahead, it is likely that Islamic Awareness Week and Unity Week will be permanent fixtures on Ōtautahi Christchurch’s calendar.