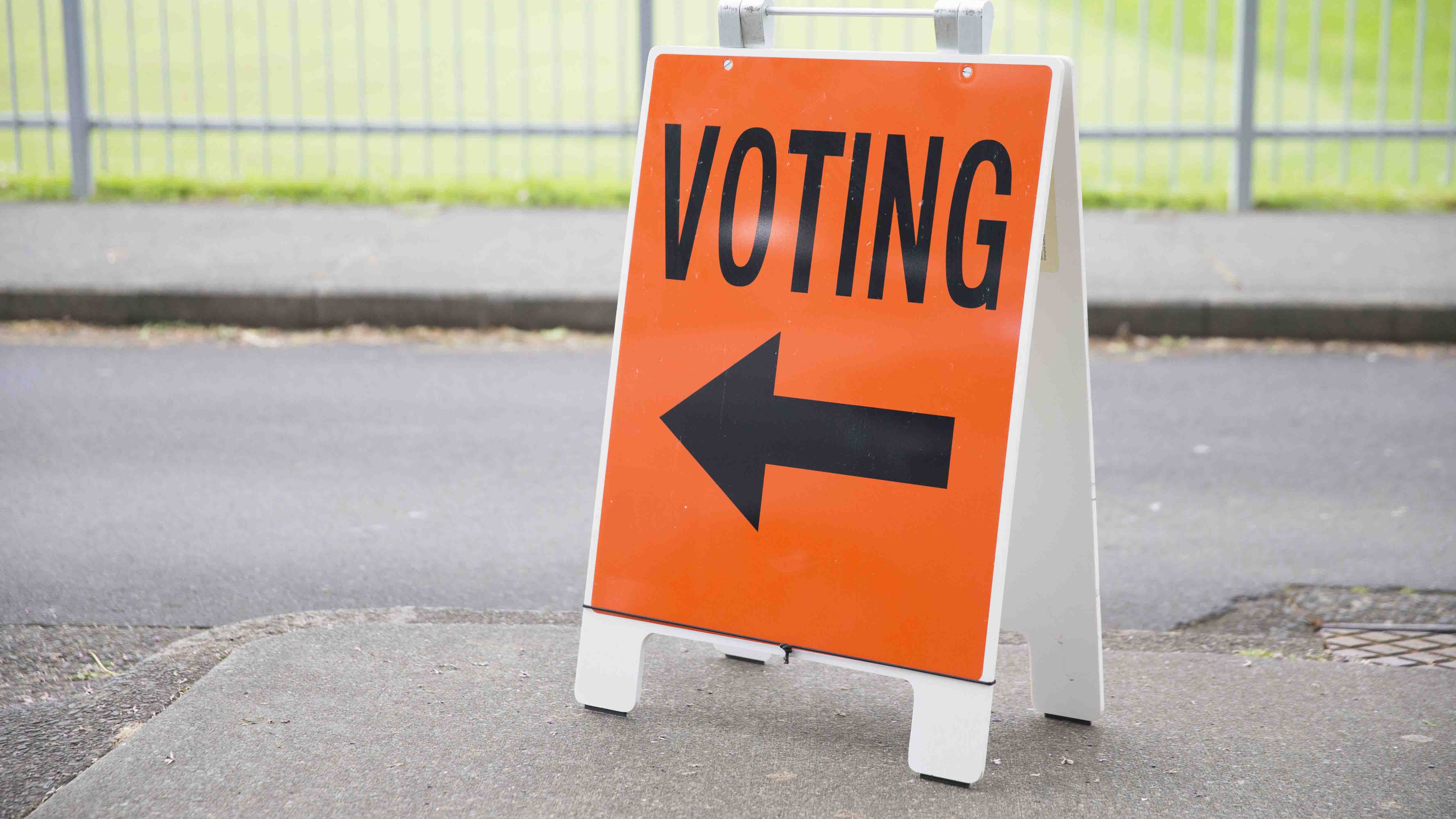 The Mayoralty and all 16 Christchurch City Council seats will be contested in October’s local body elections. Local body elections are on in October.

Eighty-four candidates have put their names forward for the 37 Community Board positions.

In all 143 people have put in nominations for the Christchurch City Council elections.

“It is great so many people are interested in representing their communities and taking a leadership role in the city,’’ says Christchurch City Council Electoral Officer Jo Daly.

Voting papers for the elections will be delivered to people on the Electoral Roll from 20 September.

People will have until midday Saturday, 12 October to return their completed voting papers.

All enrolled voters can cast a vote for their preferred Mayoral candidate.  Councillors and Community Board members will be elected by voters from the wards they represent.

Enrolled voters in Christchurch will also have the opportunity to vote for who they want to represent them on  Environment Canterbury and the Canterbury District Health Board.

“If you are not yet on the Electoral Roll, you can still take part in the election, but you will need to request a special vote,’’ Ms Daly says.

In order to cast a special vote you will need to:

“It will be 2022 before there is another city-wide chance for people to determine who they want representing them in local decision making, so I really encourage people to make sure they can, and do, cast a vote,’’ Ms Daly says.