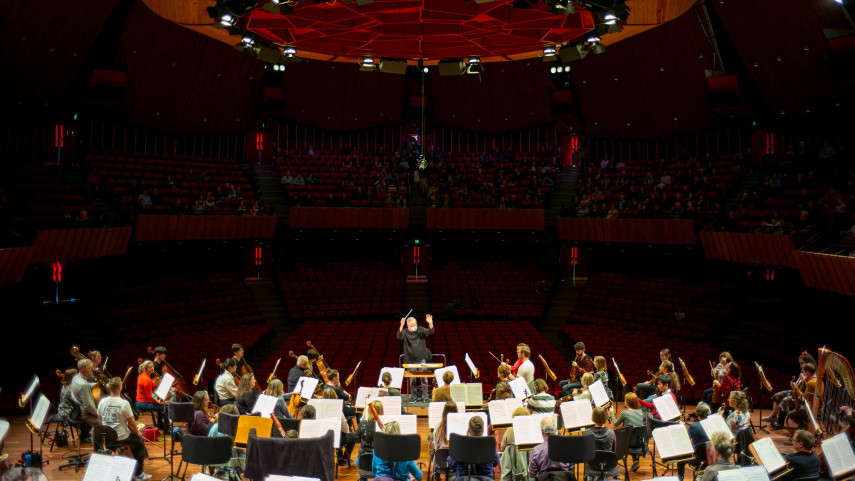 Open Christchurch - the festival that showcases architecture and well-designed spaces by giving people the chance to nosy around buildings - is going to become an annual event.

The inaugural Open Christchurch festival was held over the weekend and attracted thousands of people through the doors of some of the city’s most iconic buildings.

Attendees took the opportunity to explore 46 buildings and participate in more than 35 architectural-based activities that were part of the programme, including booked-out visits to homes of architectural significance, architectural tours, children’s workshops, behind-the-scenes tours and access to buildings or parts of buildings not normally available to the public.

More than 600 members of the public turned up to hear the Christchurch Symphony Orchestra's dress rehearsal at the internationally acclaimed Douglas Lilburn Auditorium at the Town Hall on Saturday morning while the backstage tours running at the Isaac Theatre Royal were booked out.

Christchurch Mayor Lianne Dalziel shared the views from her office on the 6th floor of the Te Hononga Civic Building, hosting close to 350 people in her office across Saturday, while old boys and current students alike showed groups of curious people through heritage buildings at Christ’s College.

Attendance at architectural tours consistently exceeded expectations, while 65 Cambridge Terrace, the Modernist treasure that once housed the Warren & Mahoney offices as well as a private residence for Sir Miles Warren, was packed throughout the Saturday.

Te Pūtahi - Centre for Architecture & City-Making, the organisation behind Open Christchurch, said the feedback had been overwhelmingly positive.

Attendee Zohnia McNeill, a dentist from Christchurch, articulated the festival’s impact for her: “This weekend has been inspiring and fun. I’ve loved seeing a different side of Christchurch that I didn’t know existed. I didn’t know what was behind those big, beautiful doors and now I know.’’

Judy Hutchinson, also from Christchurch, said the festival made her feel more positive and in touch with the city.

Te Pūtahi plans to run Open Christchurch annually, with 30 April and 1 May 2022 already set as the dates for next year’s event.