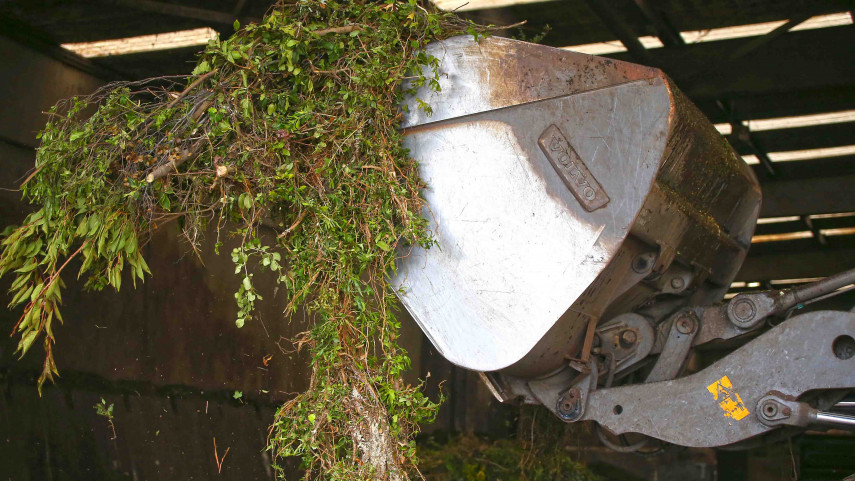 Christchurch’s organic processing plant will continue to operate from its Bromley site for now.

Christchurch City Council received a letter from Environment Canterbury on Monday 23 May informing it that, in the opinion of the regional council’s staff, the ongoing low levels of odour from the organics processing plant breach the abatement notice.

The Council is engaging with Environment Canterbury in relation to this matter.

“The report we received on the implications of immediately closing the plant shows there would be significant financial and environmental consequences if we were to cease operations before we have alternate plans in place for processing organic waste,’’ says Deputy Mayor Andrew Turner, who chairs Christchurch City Council’s Finance and Performance Committee.

“While these costs are significant, this  was not an easy decision for us to make. We have had to balance those costs  against the stress in the local community of keeping the plant operating until we find a new site for it.’’

The plant, which has been contributing to the long-standing odour issues in that area of the city, accepts organic waste material from all over Christchurch and the Waimakariri district and turns it into high-quality compost.

“Immediately closing the plant would mean that all the organic waste we collect at the kerbside would have to be diverted to the landfill, which would be both costly and contrary to our waste minimisation goals,’’ says Cr Turner.

“It would also impact on the Waimakariri District Council as they send the organic waste they collect at the kerbside to the organics processing plant as well,’’ Cr Turner says.

“It is very clear there would be reputational, financial and legal risks to the Council if we were to make the decision to close the organics processing plant immediately, as some local residents have asked us to do.

“We understand they are at the end of their tether with the smells from the plant and want an immediate resolution, but immediately closing the plant down would not be in the best interests of the city and its ratepayers.

“The best course of action is to keep the plant operating, with the transitional measures that have been put in place to reduce the odours beyond the boundary, until an alternate means of processing the city’s organic waste is available,’’ Cr Turner says.

“We have also asked staff to investigate removing the tailings and covering more of the operation. They will report back to us as soon as possible.

“Council staff are already working on the procurement of an alternative organics process at a new site and understand the urgency of the situation. They will report to the Council with a short-list of alternatives by no later than February 2023.’’