Ōtākaro Avon among 'most improved' rivers in NZ 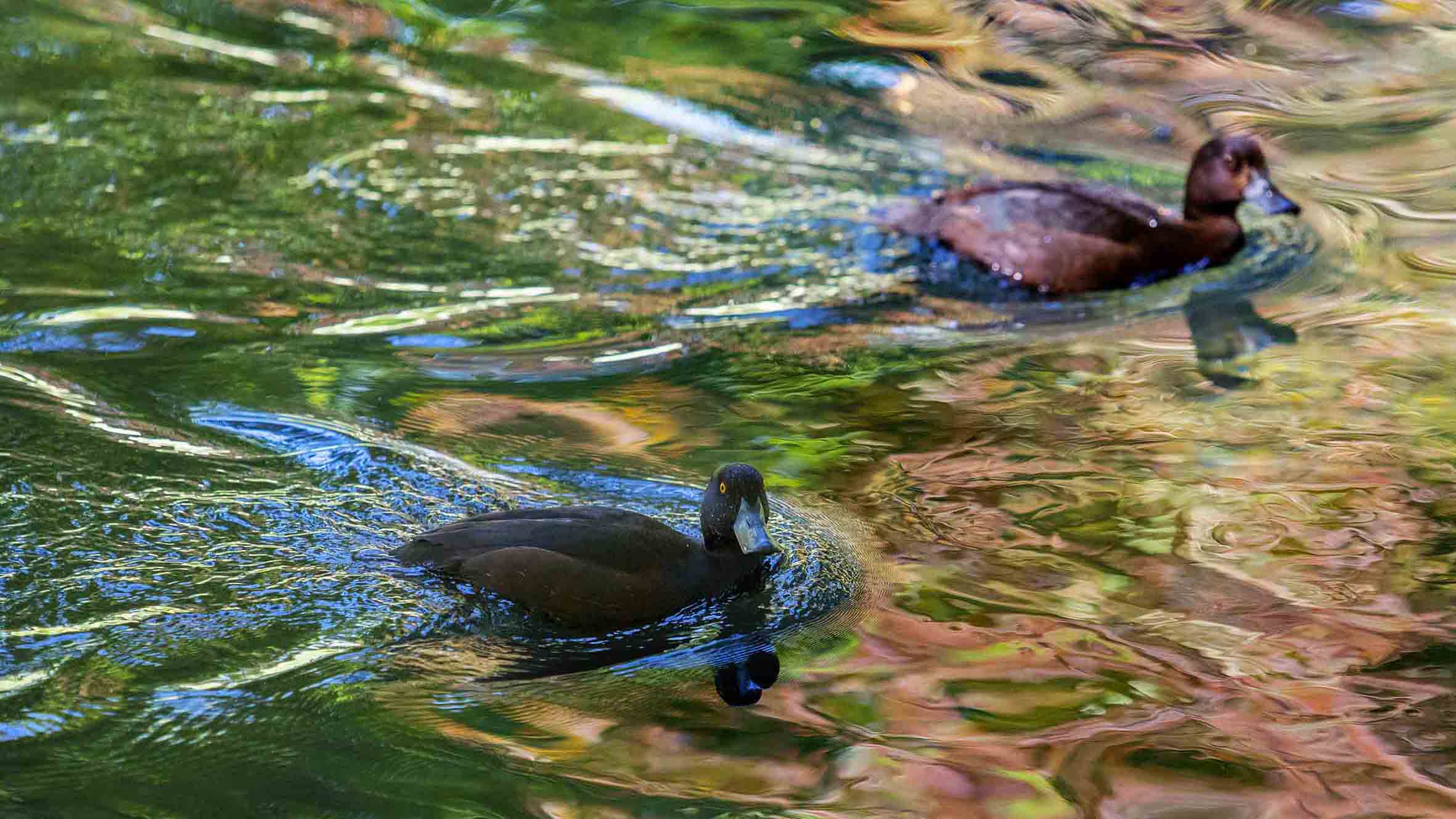 A cross-agency effort to improve the condition of one of Christchurch’s most treasured waterways has led to national recognition for the Ōtākaro Avon River.

It has been named as one of the finalists for Most Improved River at the 2019 New Zealand River Awards.

The New Zealand River Awards were established by the Cawthorn Institute to draw attention to the state of our rivers and to recognise where communities, councils, farmers and industry are achieving significant improvement in water quality in their local rivers.

Since the earthquakes Christchurch City Council, Environment Canterbury and Crown rebuild agencies, CERA and Ōtākaro  Limited, have put significant effort into improving the condition of the Ōtākaro Avon River.

One of the visions of the Crown-led Te Papa Ōtākaro Avon River Precinct Project was to return the river to a more natural state and improve the ecological conditions.

In-stream rehabilitation has included constructing or restoring 5000 square metres of riffles and more than one kilometre of wetland floodplains.

Riffles provide habitat for locally rare native fish and invertebrates while the wetland floodplains help nutrient take-up from the river and provide refuge and feeding areas for fish during flooding.

About 10,000 tonnes of silt have been removed and the original gravel riverbed restored, resulting in some small but important ecological gains.

In places, the Ōtākaro Avon River has been narrowed to speed the flow of water.

Nearly 10,000 natives have been planted alongside the river and many of the streams that flow into the Ōtākaro Avon have also been cleaned up, which has contributed to improvements in water quality.

Christchurch City Councillor Anne Galloway says improving the quality of the city’s waterways is one of the Council’s strategic priorities.

“We need to take better care of our waterways and protect them for future generations. The extensive rehabilitation that has been done in the Ōtākaro Avon is the first step in a long journey of improving our urban rivers and streams

“Our challenge now is to continue improving the health of our waterways,’’ Cr Galloway says.

Environment Canterbury Chair Jenny Hughey says the improvements in the Ōtākaro Avon show what can be done when people and organisations work collaboratively.

“This award provides inspiration for others to either get started or continue in their efforts to improve our natural environment,’’ Ms Hughey says.