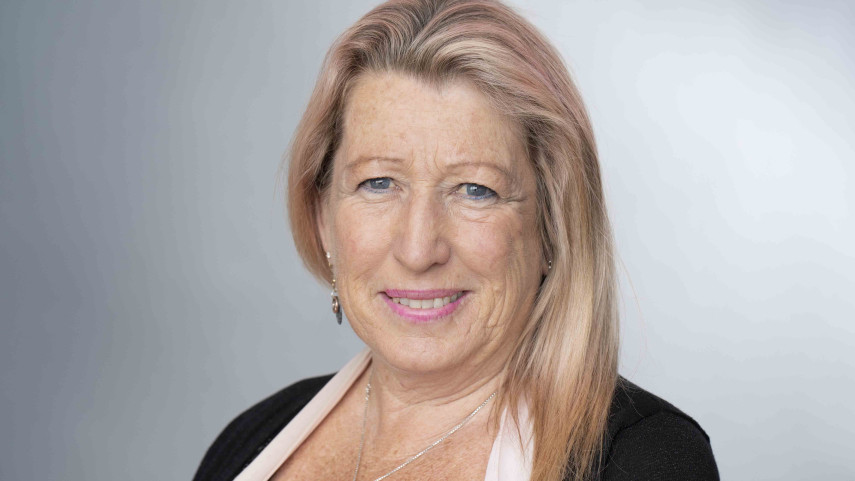 A judicial recount of votes in the Innes ward has confirmed Pauline Cotter’s election as a Christchurch City Councillor.

The judicial recount was conducted at the direction of a District Court judge in response to an application from Ms Jones under the Local Electoral Act 2001.

Christchurch City Council's Electoral Officer has issued an amended Declaration of Result for the Innes ward.