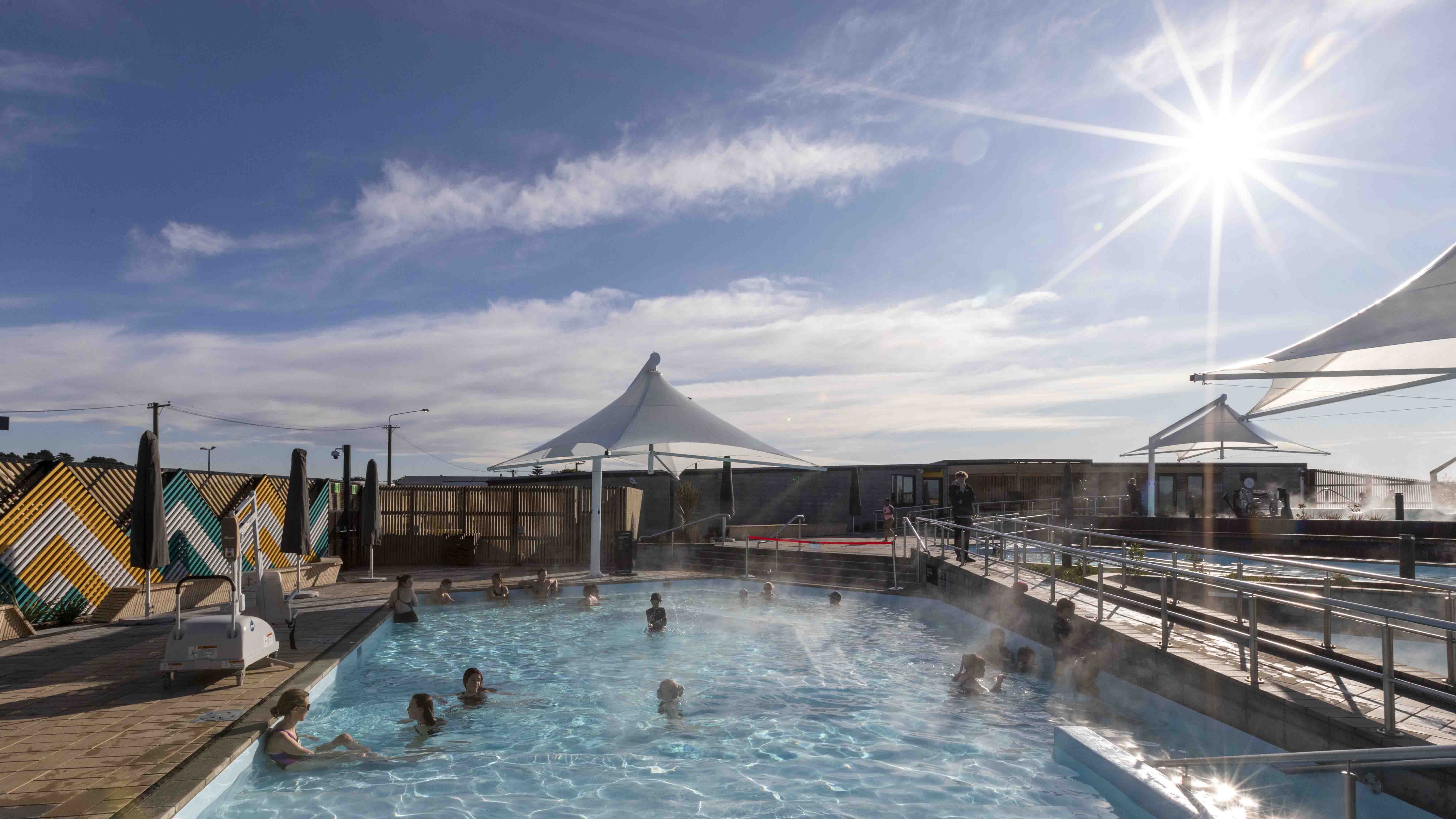 Urgent investigations are under way at He Puna Taimoana to determine whether there is anything at the hot salt water pools which poses a risk for people with implanted cardiac devices, such as pacemakers and defibrillators.

Customers with implanted cardiac devices are being advised not to visit He Puna Taimoana while investigations are under way.

“We have been made aware by the Canterbury District Health Board (CDHB) of a potential issue for  these devices to be triggered while people are in the hot salt water pools,’’ says Christchurch City Council Head of Recreation, Sports and Events Nigel Cox.

“The matter was brought to the CDHB’s attention by a guest who was relaxing in the pools when she received a shock from her implantable defibrillator. The incident was reported to Christchurch Hospital’s cardiology service when she returned home.

“Fortunately the guest did not need to be admitted to hospital and we’ve been in touch to check she is okay and understand more detail about the circumstances,’’ Mr Cox says.

“We have been working closely with the guest and the CDHB to determine what caused this device to activate. We have had staff from the cardiac device team visit He Puna Taimoana to carry out tests.

“Until we can determine exactly what might have caused an issue with the device and what steps are required to eliminate or minimise the risks, we are not able to let  people with implanted cardiac devices such as pacemakers and defibrillators  visit the hot pools.

Mr Cox says the hot pools remain safe for the general public to use.

“Safety is our number one priority which is why we are advising those with implanted cardiac devices to stay away from the pools until we can identify whether there is a risk to their safety and, if so, what reasonably practicable steps can be taken to eliminate or minimise that risk.

“We’ll let people know as soon as we’ve identified and resolved the issue because we want everyone to be able to enjoy the pools,’’ Mr Cox says.