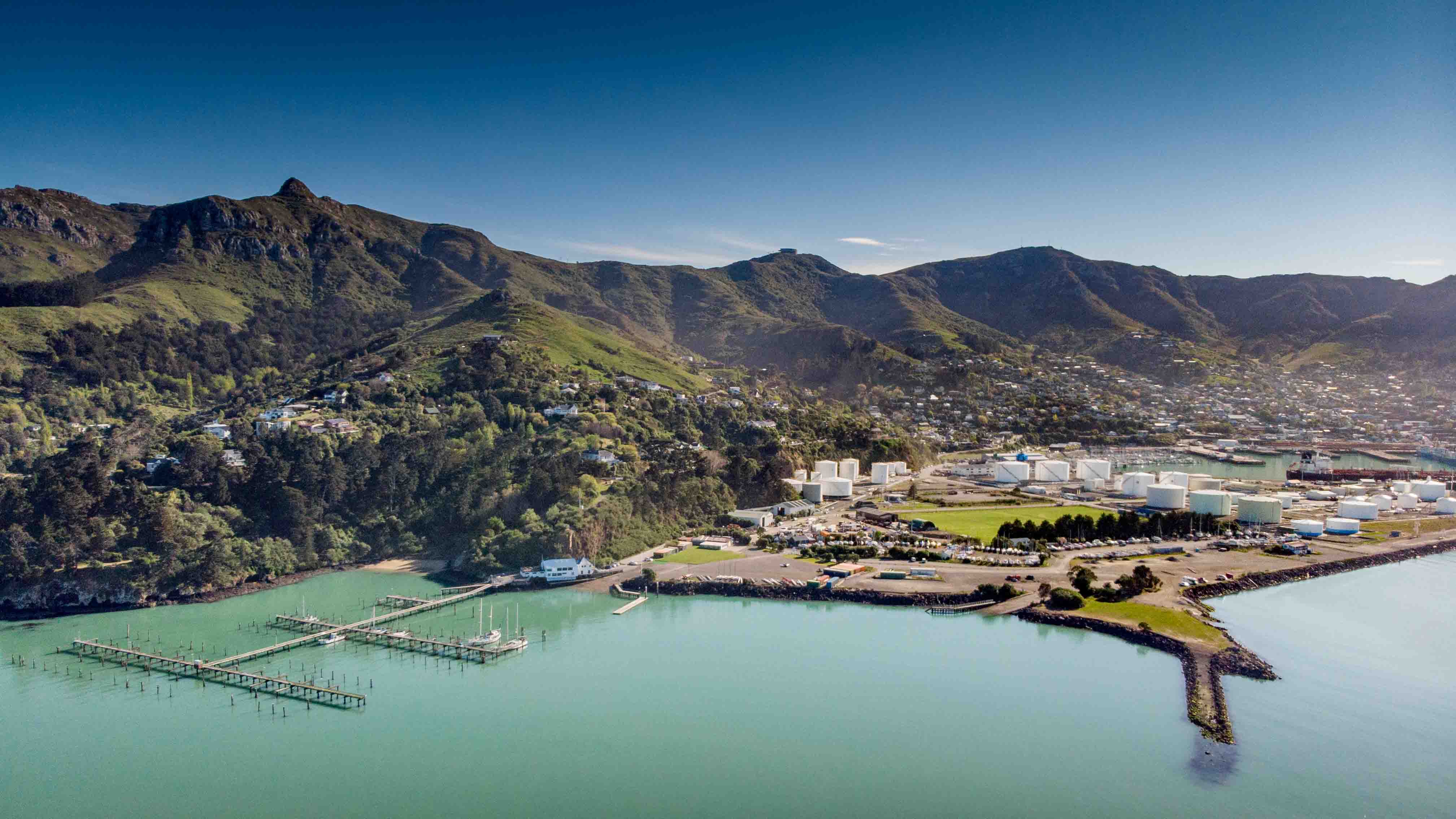 A plan to redevelop Lyttelton’s Naval Point-Te Nukutai o Tapoa has been given the green light by the Te Pātaka o Rākaihautū/Banks Peninsula Community Board.

It has been approved at today’s Community Board meeting.

Board Chairperson Tori Peden says approving the plan, which is an overall vision for the area and not detailed design, is a significant step forward in improving the area for the many users of Naval Point and the wider public.

“There has been high interest from the community for a number of years, wanting to see Naval Point developed to better suit the needs of its recreational users and for it to be more accessible to the public,” she says.

“We recognise that it will take time for the plan’s vision to be fully achieved but approval of the plan means that stakeholders, such as Canterbury Coastguard and Lyttelton Rugby, can pursue funding opportunities for their projects on the site.

“While the Board has approved this concept plan for the site, we recognise there will be ongoing work with users and key stakeholders to firm up the detailed designs needed for future phases of the development work – especially elements such as the breakwater.”

The implementation of the plan is estimated at $27 million and will take place in stages over several years as funding becomes available.

Priority will be given to providing key marine access structures, such as the public ramp and breakwater, and initial site access improvements and each stage will require detailed design and more engagement with users.

An operational plan for the site will be produced by staff in conjunction with the development work.

At the meeting, the Board also has requested staff start working on a leasing plan for all Naval Point users and recommended the Council approve the closure of the Magazine Bay Marina, once existing licences expire or are terminated according to their licence terms and conditions. This will go to a future Council meeting, with the date still to be set.