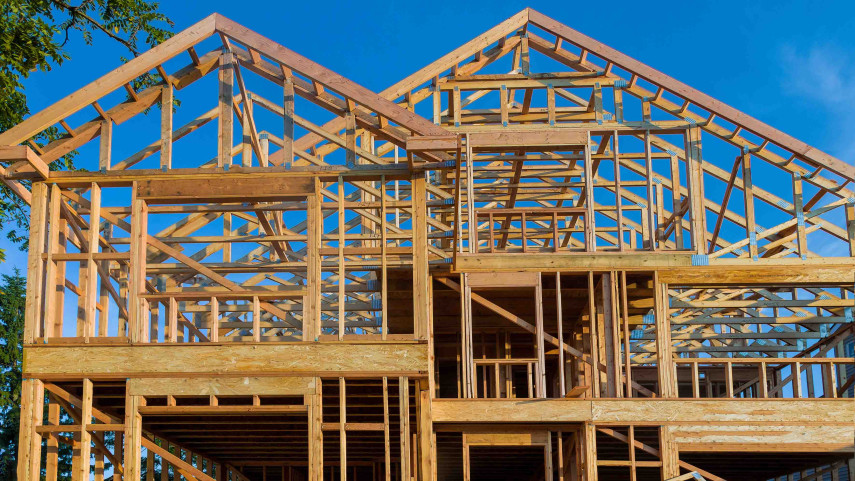 Christchurch’s planning rules will change significantly this month as District Plan changes enabling more housing and development in the city come into effect to comply with government direction.

New Government-mandated Medium Density Residential Standards are part of the Draft Housing and Business Choice Plan Change that Christchurch City Council staff will be recommending the Council notify for submissions in September.

Notification of the Housing and Business Choice Plan Change, along with the companion Heritage Plan Change, were originally expected to happen in August, but was delayed for a month due to high levels of staff illness.

Both Plan Changes are about preparing Christchurch for future growth. Waimakariri District Council and Selwyn District Council are also making changes to their district plans to comply with the government direction.

Council Head of Planning and Consents John Higgins says while there has been some feedback from the community with concerns about notifying the plan changes, the Council was legally required to make changes to its District Plan to implement government legislation.

“Notification of the Housing and Business Choice Plan Change will see new Medium Density Residential Standards (MDRS) take effect unless they are restricted by a Qualifying Matter.”

The MDRS enables up to three homes, up to 12 metres high (generally three storeys) to be built on a section in most residential areas of the city, without resource consent.

“MDRS is not optional and the legislation requires that it take legal effect when the Plan Change is notified,’’ Mr Higgins says.

Amendments made to earlier drafts

Some amendments have already been made to the draft Plan Changes in response to the initial community feedback provided earlier this year through pre-notification consultation.

“We have listened to the community where we can, within the bounds of the legislation and while still meeting the high evidence threshold required. We have also further tested some of our evidence base and made amendments where required,” Mr Higgins says.

If the Council gives its approval at the 8 September Council meeting, the Plan Changes will be publicly notified on Friday 23 September 2022 and will go out for formal consultation the same day.

Read more about our proposed changes in the report going to the 8 September Council meeting.