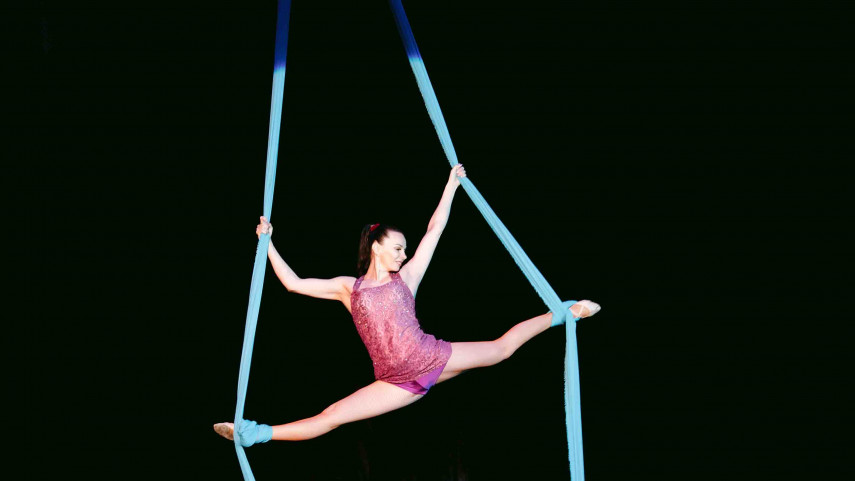 Christchurch’s performing arts community is being asked how they would like to see the new Performance Movement Centre, being developed as part of the Metro Sports Facility, operated.

Currently being built by Ōtākaro Limited, Christchurch’s Metro Sports Facility will be the largest venue of its kind in New Zealand, with leisure, sporting, aquatic, education and high performance opportunities under one roof. 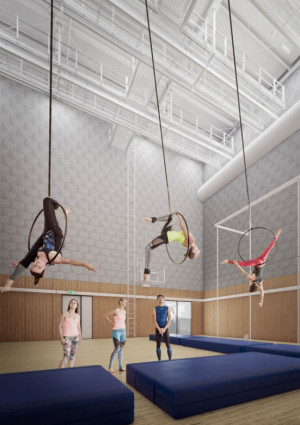 An artist's impression of one of the studios within the Performance Movement Centre.

When it opens in early 2022, it will include a Performance Movement Centre, featuring three movement studios:

All three studios will be organised around a central lobby, with changing rooms and full access for people with disabilities.

“It will help make the performing arts accessible for people of all ages and abilities for generations to come.

Construction on the Metro Sports Facility began in June 2019.