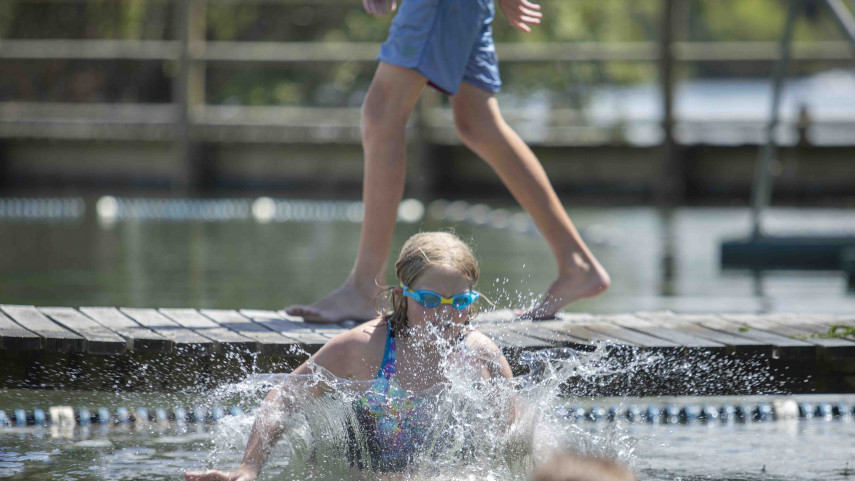 Improvements are being planned for one of Christchurch’s most popular spots for water sports and summer fun.

Roto Kohatu Reserve, on the north-west edge of the city, has two man-made freshwater lakes and is an easy-to-reach aquatic playground for people wanting to swim or to use their jet skis, sail boats, canoes, and paddle boards. It is also a great area for walks and picnics.

With its popularity growing – on hot summer days, Roto Kohatu Reserve can draw thousands of people – Christchurch City Council is proposing to make some improvements to the area. There are plans to expand the 'courts' for canoe polo.

“Roto Kohatu Reserve is getting more popular with water sports, user groups and the public so we’ve had to look carefully at how we manage and plan the development of the reserve,’’ says Council Head of Parks Andrew Rutledge.

“We want to protect the biodiversity and natural beauty of the area while also supporting the use of the reserve for a wide range of organised and informal water-based recreation and sport activities.

“To help achieve this we have, with input from Te Ngāi Tūāhuriri, drafted a management plan and a development plan for the reserve. There are some improvements we want to make. For example, we want to make enhancements on the edge of Lake Rua so it is easier for people to swim and to launch boats.

“We also want to develop a new diving platform and a jetty or pontoon for swimmers and expand Lake Tahi so that we can add two new ‘courts’ for canoe polo. We would also like to add a shared use sports facility on the edge of Lake Tahi.

“Other things we would like to do include adding more landscaping, creating more picnic areas, enhancing the walking tracks, and potentially shift the entrance to the reserve.

“The proposed improvements are all outlined in the draft development plan for Roto Kohatu Reserve and we would love to hear the public’s feedback on what is proposed. We are also very keen to get public feedback on the draft management plan,’’ Mr Rutledge says.

Feedback can be given until Monday 28 March 2022 via Have Your Say.

A public drop-in session will be held at Roto Kohatu Reserve between 4 and 7pm on Tuesday 15 February where people can come along and talk to Council staff about both the development plan and the management plan.

“We are very lucky to have an aquatic playground like Roto Kohatu Reserve so close to our city centre. We want to make sure we look after it and protect it so that future generations can enjoy all it offers.’’ 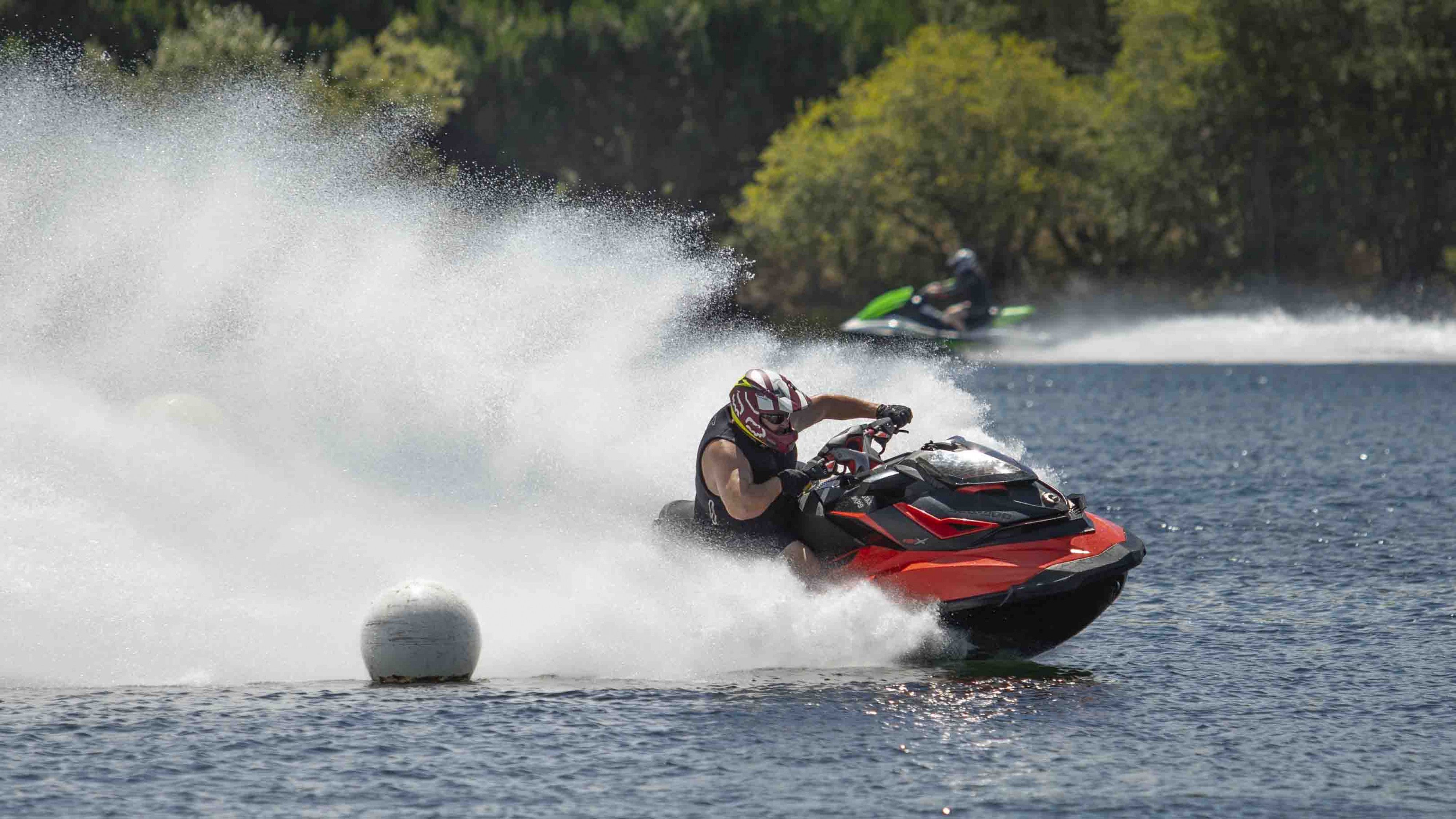 Roto Kohatu Reserve is a popular spot for jetskiing.