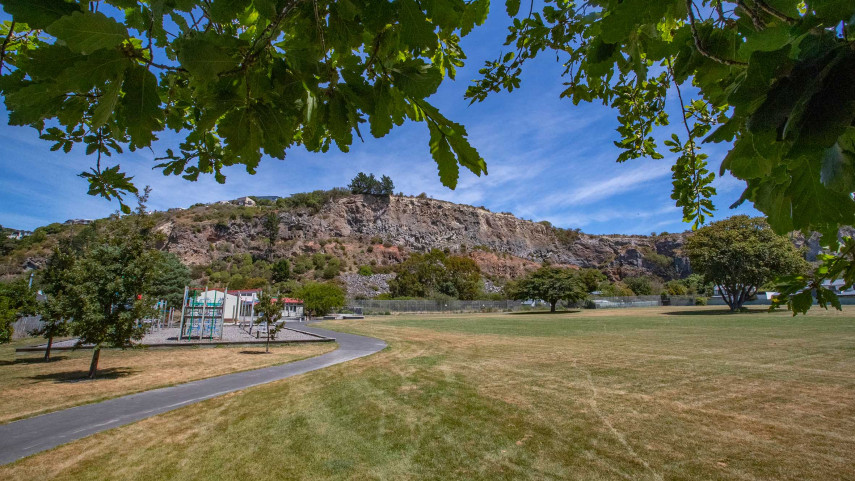 More facilities will be added to Te Papa Kura Redcliffs Park as Christchurch City Council continues to revitalise the former school site for community use.

A new toilet block, drinking fountain, signage, furniture, plants and trees are planned for the park after the two sports fields – junior and intermediate – were opened for use in December 2020.

“The new Te Papa Kura Redcliffs Park has been a huge boost for the area and it’s been great to see lots of people making the most of it as we know it is a really significant space for the community,” Council Head of Parks Andrew Rutledge says.

“So we’re getting under way with plans to make this asset an even better space for people to visit.”

While most of the former Redcliffs School buildings were demolished, the Mount Pleasant Pottery Club has recently taken up the lease to use the one remaining building and will be up and running at the site very soon, Mr Rutledge says.

“We refurbished the existing playground, which has already been put to good use.”

The Main Road park was the site of Redcliffs Primary School from 1907 until the February 22 2011 earthquake. It was then acquired by Council after a land swap deal with the Ministry of Education, which opened the new school at the former Redliffs Park site in June 2020.

The new park is next to the Moa Bone Cave, an area of high cultural significance to local iwi, which meant excavation work had to be minimised.