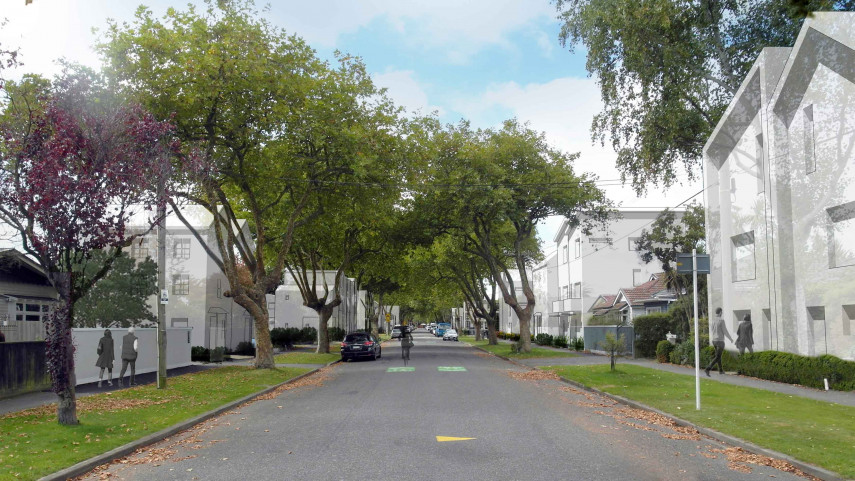 A healthy number of submissions have been received on a series of Draft Plan Changes aimed at preparing Christchurch for future growth.

“An initial review of the feedback showed a range of well-considered views, coming from diverse age groups and parts of the city,” says Council Head of Planning and Consents John Higgins.

"The most feedback was on the Draft Housing and Business Choice Plan Change, which was anticipated because of the large number of home and business owners that may be potentially impacted by the changes.”

Feedback on all four Draft Plan Changes will be analysed in greater detail to see what adjustments can be made to the Draft Plan Changes before they are formally notified in August 2022. Another round of consultation will then be held, where people can make a formal submission on what is being proposed.

The Medium Density Residential Standards (MDRS), brought in via government’s Resource Management (Enabling Housing Supply and Other Matters) Amendment Act, will have legal effect as soon as the Draft Housing and Business Choice Plan Change is formally notified in August 2022.

These new rules mean in most residential areas of the city three homes could be built, up to 12 metres high from August this year.

The development being enabled by the Draft Housing and Business Choice Plan Change around the city’s commercial centres, over and above MDRS, take legal effect from when decisions are made.

The Minister has directed that decisions are made by 20 August 2023after hearings using an Intensification Streamlined Planning Process (ISPP), which was introduced by the government to help enable more housing faster.