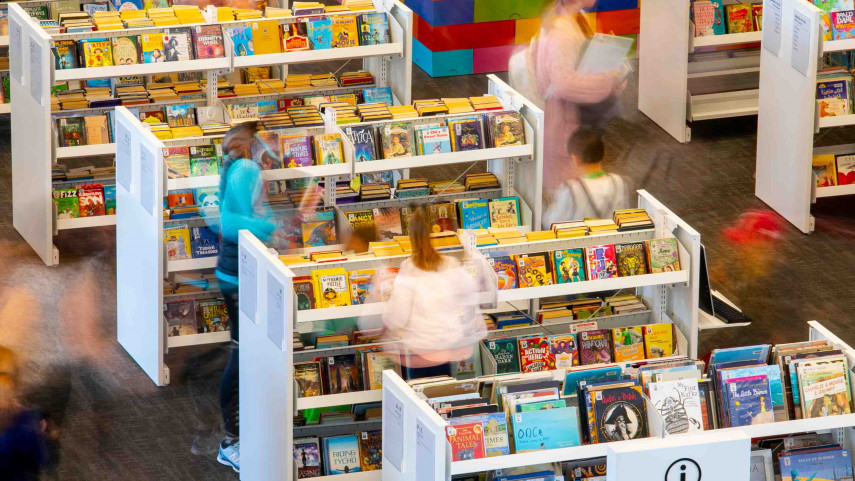 “The level of service changes that were proposed in the Draft 2021-31 Long Term Plan were aimed at reducing the city’s running costs but we got strong feedback during the submissions process that people didn’t want cuts in these areas,’’ says Councillor Sara Templeton, Chair of the Sustainability and Community Resilience Committee.

“We have listened to that feedback and have decided not to proceed with all the proposed service levels changes at this stage.’’

The Council has instead decided that:

“We received some very impassioned submissions about the value of the Art Gallery’s education and public programmes. Likewise we got a number of submissions from residents in Akaroa and Lyttelton that stressed the importance of being able to have face-to-face contact with Council staff. We have taken that feedback on board,’’ Cr Templeton says.