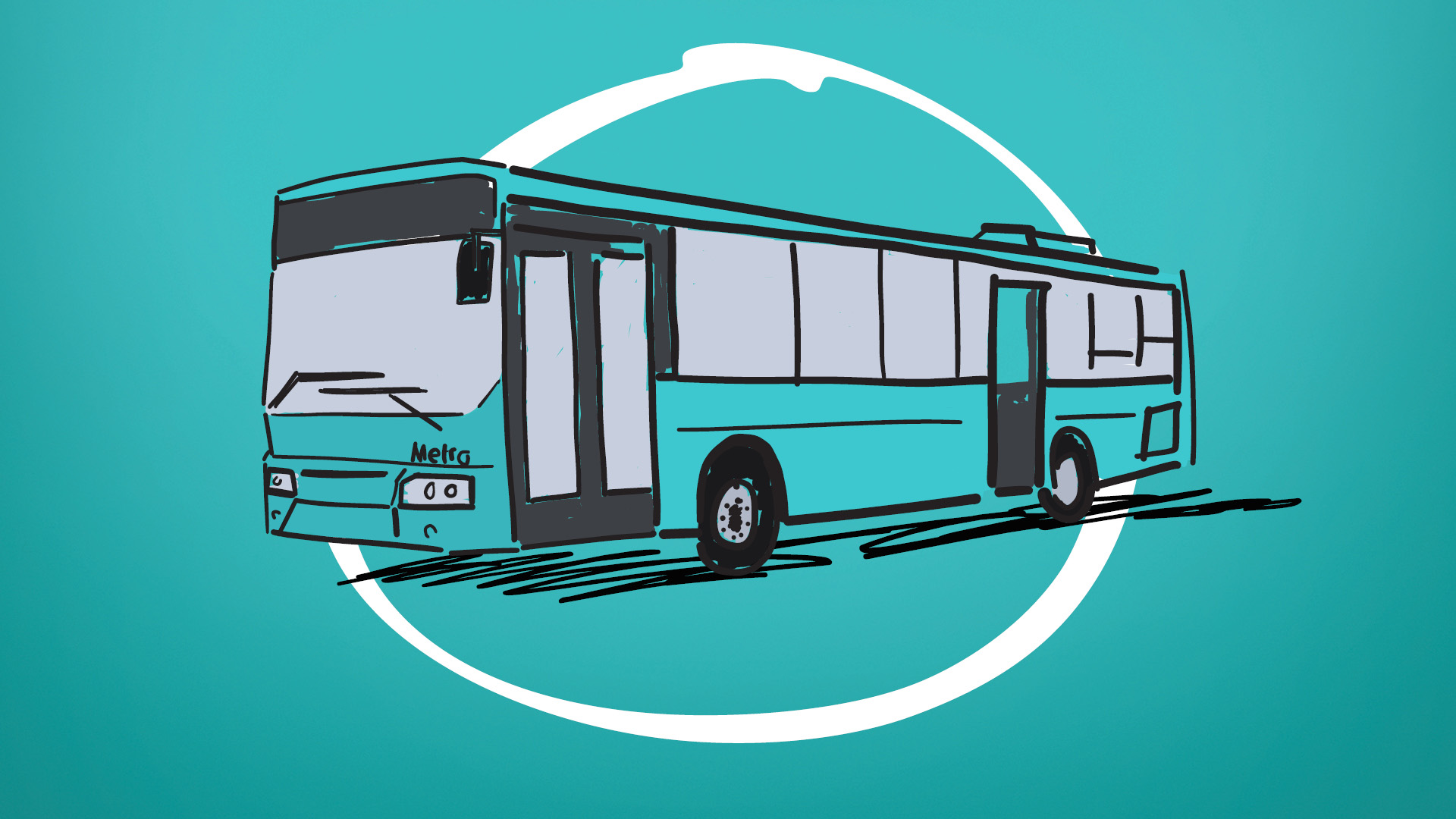 We’re proposing to spend $96.7 million on bus infrastructure improvements and renewals over the next 10 years.

In Greater Christchurch, Environment Canterbury is responsible for providing the public transport service.

Christchurch City Council supports the network in Christchurch city by providing infrastructure such as bus stops, shelters and bus lanes.

We want to encourage as many people as possible to use the service as this will support our goals around transport choice and climate change.

We propose spending $96.7 million on bus infrastructure improvements and renewals over the next 10 years. These include bus lane priority, intersection improvements, central city bus interchange upgrades and bus stop improvements to support planned increases in bus frequency. Further funding is recommended beyond 2031.

This kind of suburban facility is not provided anywhere else in Christchurch, and our future planning, which we’ve undertaken with our public transport partners, hasn’t identified a remaining need for these lounges or for any similar facilities in the city.