Christchurch City Council is working to fast-track progress on Canterbury’s new multi-use arena so the region can again host big-name entertainers and top-level sporting events. Here, we answer some of your questions about the project.

Who is paying for the arena?

Christchurch City Council is going to contribute $253 million towards the cost of building the arena. The Crown has earmarked $220 million for the arena. Planning is under way for Christchurch's new multi-use arena.

Will $473 million be enough to build an arena?

The Investment Case is assessing a range of options for the arena. Initial cost estimates for the options range from $460 million to $520 million.

Will other Councils or private investors contribute to the arena?

Possibly, but those conversations  are yet to take place.

Who is putting the Investment Case together?

Christchurch City Council is leading the development of the Investment Case. EY is assisting with the work, which has involved discussions with key stakeholders and market sounding – with the construction industry, financiers, facilities management and operators – to help give greater clarity to the costs of building and running an arena. Crown agencies are providing advice on Government funding approval processes.

When will the Investment Case be completed?

The Investment Case is still being drafted but it should be finalised in July. It will then need to go to Council and Crown for approval.

The Council intends to release the Investment Case publicly so people will be able to fully understand the costs associated with the various options for the arena.

Will the arena have a roof and how many people will seat it?

That is still to be determined but there is a general consensus that the arena should have a roof and permanent seating for about 25,000, with capacity to add extra seating.

Where is the arena going to be built?

The arena is going to be built on land bounded by Madras, Barbadoes, Hereford and Tuam streets.  The Crown contributed $87 million towards the land costs.

Has any work begun on site?

How will we pay for the operating of the stadium?

The arena is expected to generate about $400 million in revenue over the first 25 years of operation. That revenue will be used to help pay the arena’s running costs.

Why are some media reporting the arena will cost $1 billion?

They are adding the construction, operating, and life costs of the arena over a 25-year period together. The $1 billion figure does not take into account the $400 million in revenue that will be generated by the arena, which will be used to off-set the operating costs.

Why does Christchurch need an arena?

Without an arena, Christchurch is unable to host big concerts or top-level sporting events. Such events attract visitors and revenue to the city and are important for economic development. They also create a buzz in the city.   A new multi-use arena will attract new events, boosting the local economy and increasing tourism in the region.

When is construction on the arena likely to start?

Assuming the Investment Case is approved, construction is expected to start in 2021.

How long will construction take?

It is expected the arena will take about three years to build. 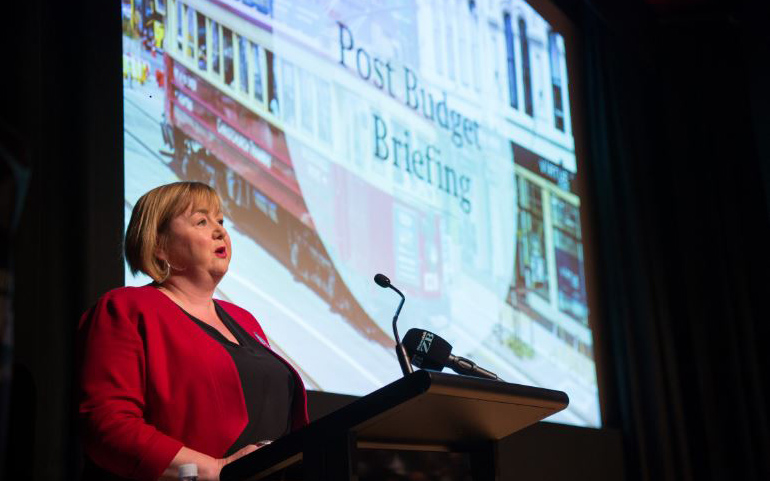 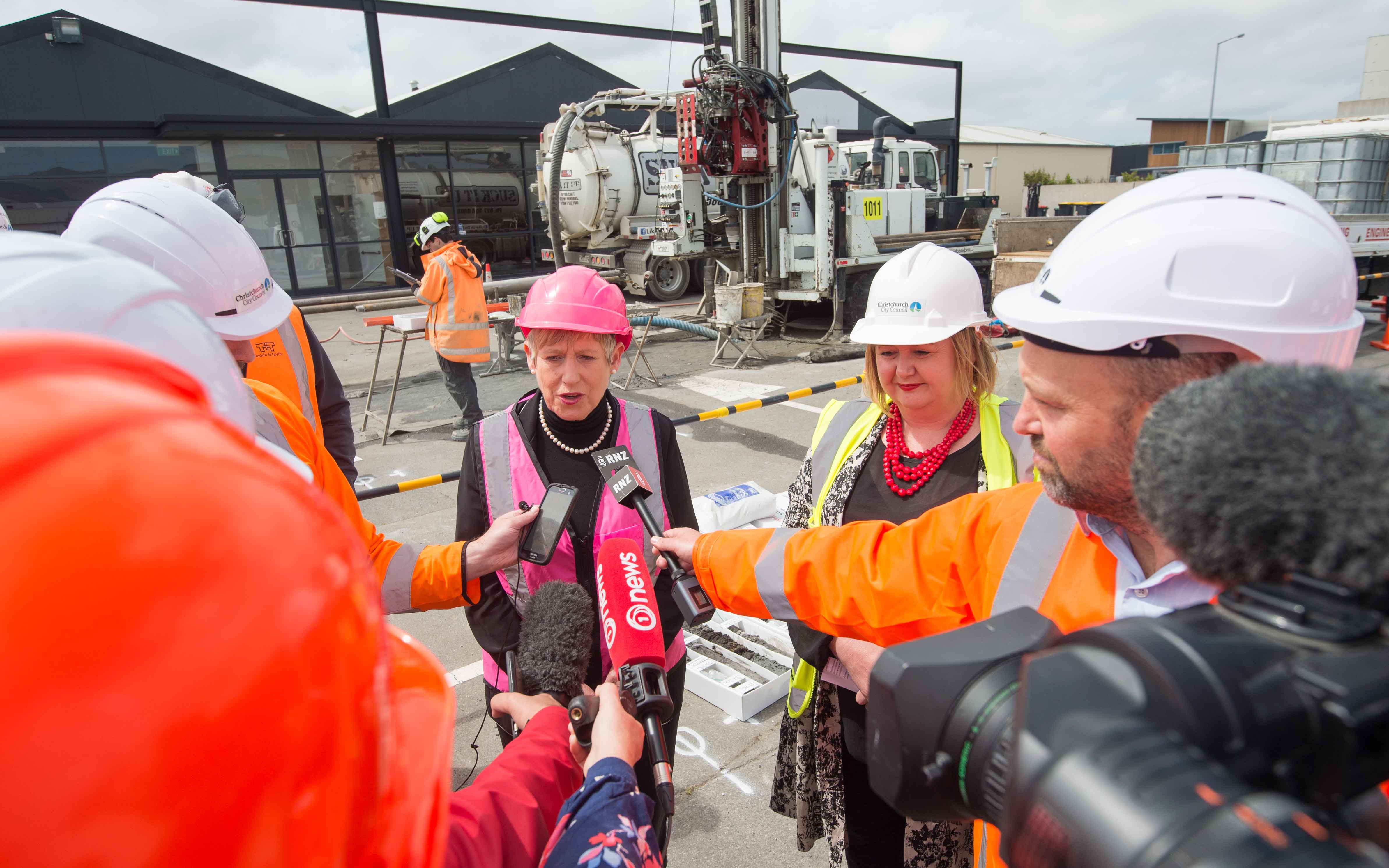 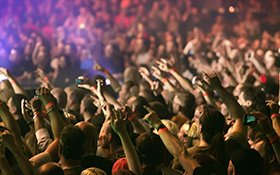 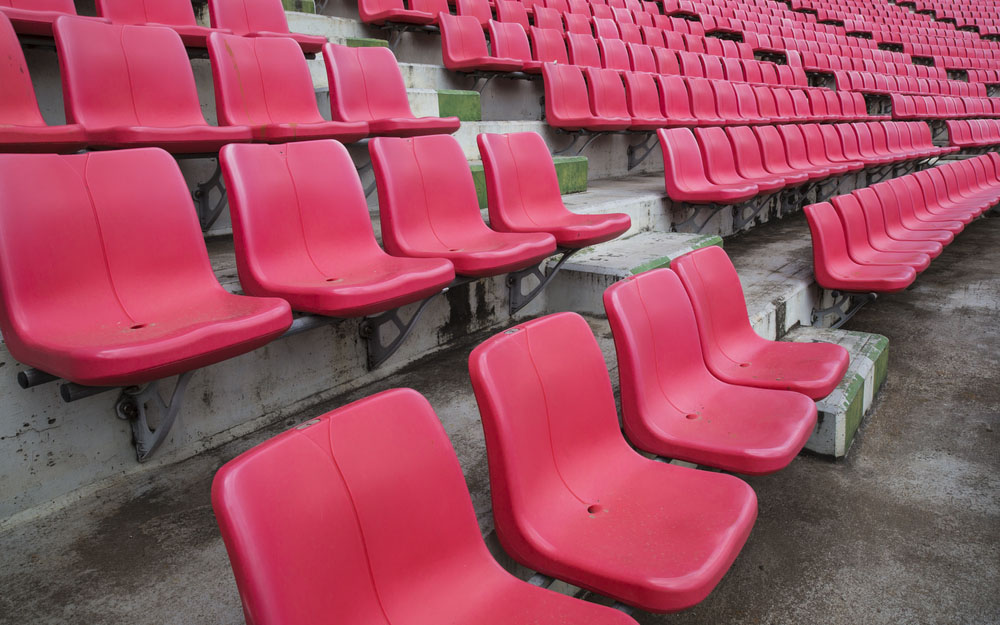