Quake anniversary events to be live-streamed for all 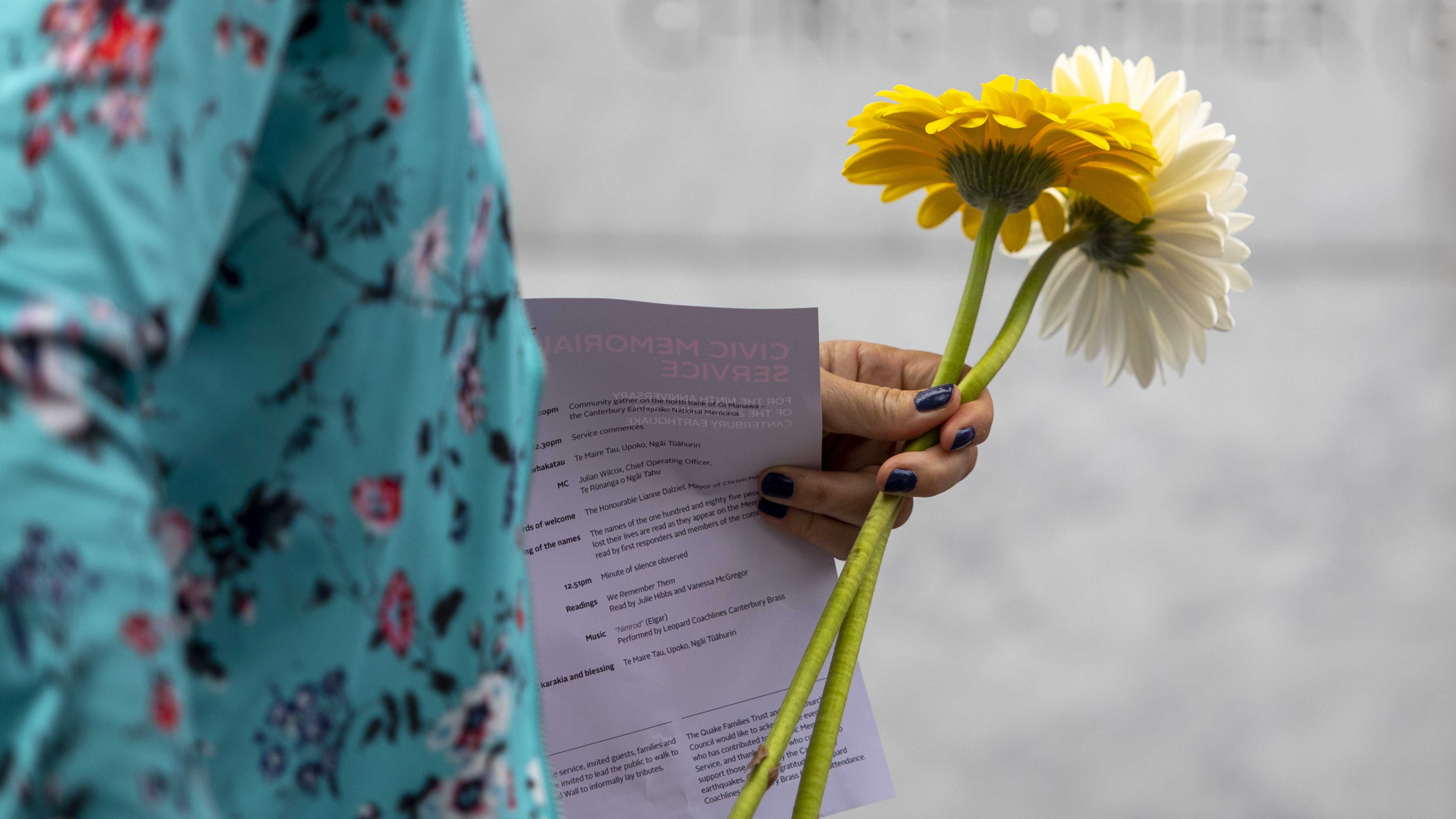 Plans are being put in place to ensure that people all around the world can join in next month’s events to mark the 10th anniversary of the devastating earthquake that struck Christchurch in February 2011.

“We want people, no matter where they are in the world, to feel part of the commemorations so we will be live-streaming both the national memorial service on 22 February and the free concert – Ōtautahi Together – on 28 February,” says Christchurch City Council Civic and International Relations Manager Matt Nichols.

“We are mindful that the COVID-19 pandemic means that many people who would normally travel to Christchurch for the 10th anniversary of the earthquake will be unable to do so.

“They will, however, be able to join us from afar through the live-streaming of the two big events that are being organised for this significant anniversary.”

The first event, the national memorial service, will be held at Oi Manawa – The Canterbury National Earthquake Memorial, beginning at 12.30pm on Monday 22 February 2021.

The Council has worked closely with the Quake Families Trust on the programme for the service, which will acknowledge those who died, the bereaved, the severely injured, the traumatised, and everyone who endured hardship or lost something of value to them.

The service will also honour those who helped in the immediate aftermath of the quake and in the city’s ongoing recovery.

On Sunday 28 February Bic Runga will be the headline performer at Ōtautahi Together – a free music concert on the Archery Lawn of the Botanic Gardens.

“The concert will conclude the commemorations and will be a chance for us to reflect on our journey over the past 10 years and our kotahitanga (togetherness) as we look to our future,” Mr Nichols says.

In acknowledgement of the 10th anniversary of the earthquake, prominent landmarks  across Canterbury will be lit up white.