Rate increase likely to be lower than signalled 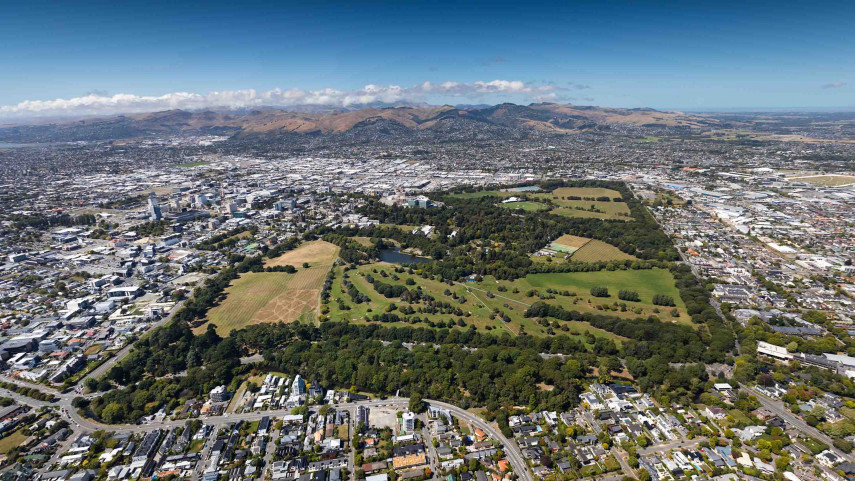 Christchurch ratepayers are likely to get a lower than signalled rate increase this year.

“However, due to a number of changes we have made over the past couple of months to both our capital spending programme and our operating expenditure, we are now recommending an average rate increase of 4.56 per cent.

“For the average house that will add $2.60 a week to their rates bill,” Mrs Baxendale says.

The Council will consider the recommendation for a lower rate increase when it meets on Tuesday to adopt the Annual Plan – the document that sets out the Council’s work programme and spending plan for the year and how it will pay for it.

Read the report prepared for the meeting.

“The Draft Annual Plan we released earlier this year was very much focused on delivering core services well whilst managing rates affordability and continuing to invest in the future,” Mrs Baxendale says.

“That focus remains but we are recommending some changes to reflect community feedback and the current economic climate, which is being influenced by worldwide factors like inflation, interest rates, the pandemic, the war in Ukraine, supply issues and more.

An extra $10 million has been added to the Council’s operational expenditure (the money that is spent on everyday services such as rubbish collection), mainly due to inflation.

At the meeting on Tuesday, the Council will consider a number of other changes recommended by the Mayor. Those changes include:

Based on public submissions, the Council will also consider reports that recommend changes to:

Tuesday’s Council meeting will take place in the Council Chamber, starting at 9.30am. It will be live-streamed for those interested in watching the decision-making.