Reboot for work on community facilities 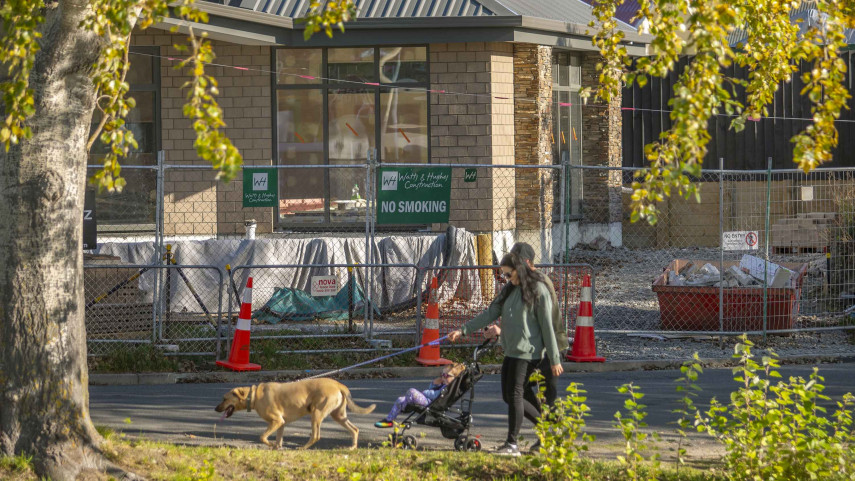 Building work can restart on about 40 community facilities around Christchurch following the Government’s decision to move to Alert Level 3.

Christchurch City Council has kept in close contact with contractors who were working on the projects – which include the Thomas Edmonds Band Rotunda, Opawa Public Library and St Albans Community Centre - before the lockdown began.

Council Capital Delivery Community Manager Darren Moses says they are keen and ready to get back to work as soon as it’s safe to do so. “The Council and our contractors are committed to cracking on with these important projects, but of course we’ll make sure all construction work is carried out within strict COVID-19 health and safety protocols.

“The team has been working closely with contractors during the lockdown period to keep them in the loop, and to look at what could happen once we move to Level 3. We’re confident work will be able to swing back into action once all Level 3 operating procedures have been approved. While our contractors are back at work now that we’ve moved to level 3, in some cases it could be a week or two before the public can see physical works resuming on some sites.”

“We want to keep making progress so that when life settles down again we’ll have some fantastic facilities for people to use and enjoy.”

The projects are at different stages and it’s likely the lockdown halt will cause delays to planned completion dates. Mr Moses says there may also be hold-ups due to disruption of supply chains affecting construction material imported from overseas.

Community facilities underway include heritage restorations such as the Chokebore Lodge (one of the city’s oldest domestic buildings) in Upper Riccarton, playground upgrades, a modular pump track at the Shirley Community Reserve, and carpark improvements at Cuthberts Green in Bromley.

Some of the biggest projects are: