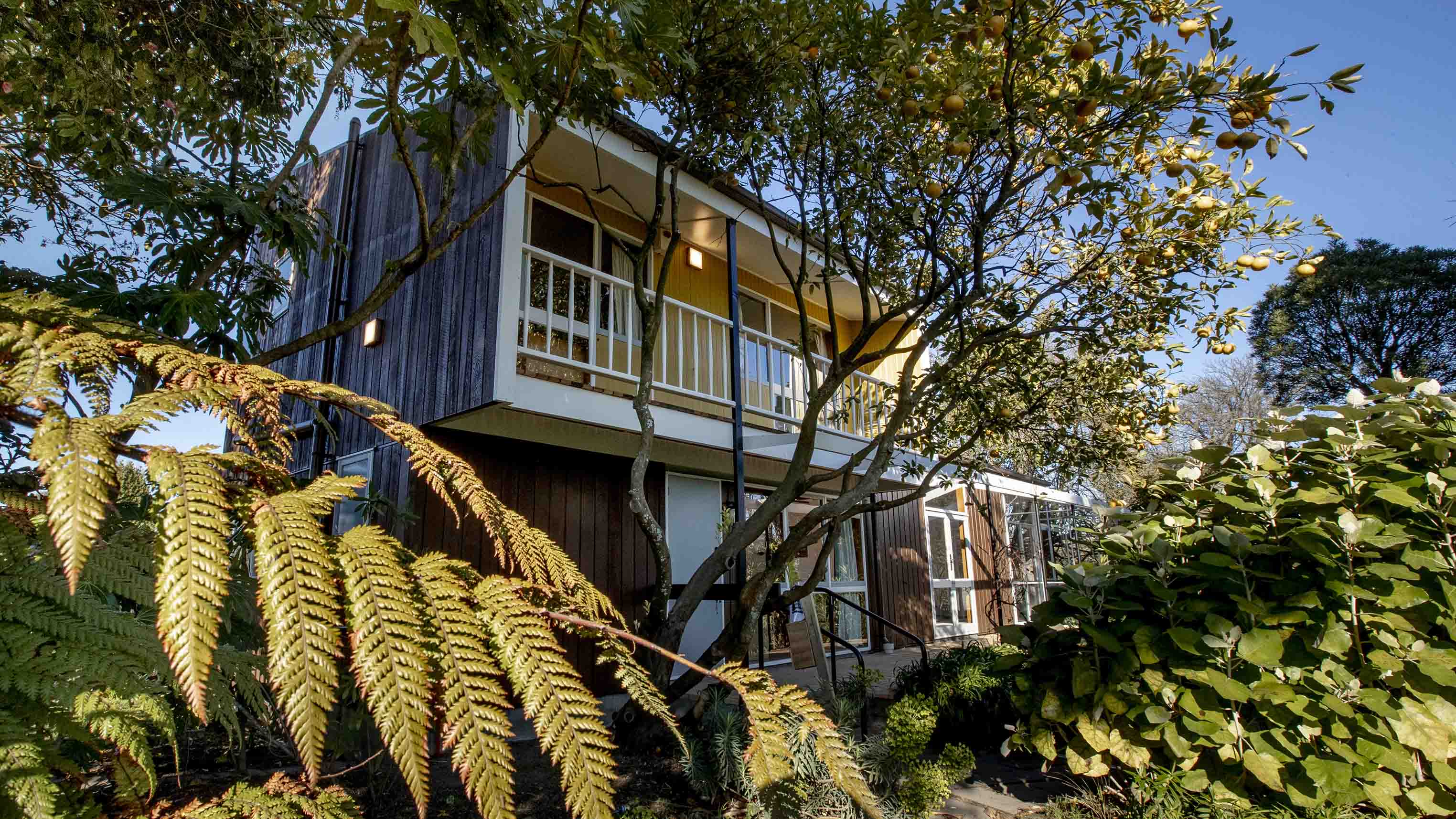 The start of the property transfers was marked this morning with a symbolic hand-over of the renovated former home of acclaimed New Zealand artist Bill Sutton.

The Templar Street property is part of the first parcel of land in the Ōtākaro Avon River Corridor to be transferred from Crown ownership to Council ownership.

Speaking at the handover ceremony this morning, Mayor Lianne Dalziel said the Council owned the land on behalf of the people of Christchurch.

The challenge now was to come up with a model of co-governance that redefined the relationship between mana whenua, the community and the Council.

"I think that opportunity represents an incredible and powerful legacy for Otautahi Christchurch,'' Mayor Dalziel said.

“Today does mark the next step in the transition to local leadership with the full divestment of almost 70 hectares of Crown-owned red zone land back to where it belongs, into local leadership led by the Christchurch City Council.

“The land is now a beautiful park-like space that has the potential to become a true asset for our city and something that we as Cantabrians can all be proud of,'' Minister Woods said.

Within the last few weeks the Crown agency, Land Information New Zealand (LINZ), has transferred the regeneration areas in Brooklands and most of Southshore and South New Brighton to the Council. The Ōtākaro Avon River Corridor land will be transferred in tranches over the coming years as LINZ reconfigures more than 5000 land titles.

The balance of Southshore and South New Brighton red zone land will be transferred in the coming months, and the Port Hills red zone land in May 2021.

The Council has started work to bring the Ōtākaro Avon River Corridor Regeneration Plan to life. Three new bridges at Snell Place, Medway Street and Avondale, and a riverside landing at Dallington have been designed with community input.

Work on the three bridges is scheduled to begin early next year. The bridges and landing are being funded by a $13.7 million grant from the Christchurch Earthquake Appeal Trust.

The Council has also begun stakeholder engagement on the City to Sea Pathway that will follow the river from Barbadoes Street to New Brighton. The pathway will be funded through the $40 million Christchurch Regeneration Acceleration Facility.

The restored house and studio of acclaimed artist Bill Sutton will be used as a community centre and house museum showcasing the artist’s life and work.

The house was designed for Sutton by his friend and sculptor Tom Taylor. Sutton was one of Taylor's teachers and they subsequently became colleagues at the University of Canterbury’s School of Fine Arts.

The house was built in 1963 and since 2002 has been protected by a covenant preventing its demolition.

The studio space where Sutton worked has been respectfully restored by LINZ. Rails with lights have been added so it can be used as a gallery space for exhibitions and other community activities. Heritage features including the original lights and fireplace have been retained.

The easel used by Sutton while he lived in the house has been returned to the studio. Other original furniture is being searched for to return to the house. So far, one of the chairs featured in many portraits has been returned. An orchid room adjoining the studio is once again housing plants following the removal of a false floor.

Modern touches such as the creation of a wheelchair accessible entrance ensure the space is inclusive and welcoming for all. The bathroom has also been made accessible, with rails added for public use. The kitchen, living area and main bedroom have been kept largely original, with some paintwork refreshed.

With the refurbishment complete, the Sutton property will now be added to the city’s heritage portfolio. The Sutton Heritage House and Garden Charitable Trust will manage and maintain the property, host tours and use the house for a range of community programmes and public meetings.