Feral cats from the red zone are being trapped and tamed by a Christchurch geologist who believes wild cats can be transformed into pets.

Jane Newman has rescued 128 cats from the uninhabited Dallington and Avonside area in the past three years and all of the healthy animals have been rehomed.

The cat lover set up the charity Red Zone Cats in 2013 when she realised hundreds of stray and lost cats were roaming the area following the Canterbury earthquakes. She has set up feeding stations and infrared surveillance cameras to monitor the cats and uses traps to catch them.

Dr Newman still has Bilbo, the first abandoned cat she rescued from the red zone three years ago. But she says now, more than five years after the quakes, most of the cats living in the uninhabited parts of the city were born in the wild and have never had homes.

She believes feral cats are feeding mainly on rodents, such as mice and rats rather than hunting birds.

Dr Newman, who has turned her house into a shelter for up to 15 cats at a time, challenges the generally accepted idea that it’s impossible to tame an adult, unsocialised cat.

She keeps the cats in large crates for one to two weeks after being trapped. “When the crate doors open, they can choose whether to hide or not hide, and they realise that nothing horrible is going to happen to them. It hasn’t been difficult with most of the cats to get them trusting and comfortable.

“We’ve rewritten the textbook. But the socialising has to be community based. This year, as well as bringing new cats in, our focus has been on socialising a large group of cats and getting our methods and philosophies out into the public domain through our website and presentations.”

She currently has several cats ready to be rehomed, including an ultra-friendly fluffy grey male cat she has named Otto, and a big male tabby called Cassius, and she says Red Zone Cats’ high public profile means adoptions are popular and she is able to select what she thinks will be the best home for her feline friends. She monitors the animals for the first year after they are rehomed and provides support to new owners.

While people might think of her as being a “cat lady”, Dr Newman is proud of what she has achieved. “We’ve reduced the number of homeless cats dramatically in the areas where we’re working. We take the female cats out first, and the surveillance cameras allow us to identify the ones that are breeding.”

Red Zone Cats has received $15,000 in grants from the New Zealand Companion Animal Trust, but Dr Newman has also spent tens of thousands of her own money on the project. She has some volunteers who help with restocking feeding stations but carries out most of the work herself with help from her son and daughter. McMaster and Heap have provided veterinary care for the cats.

Redevelopment of Lancaster Park gets under way

Nature in play in Rawhiti Domain 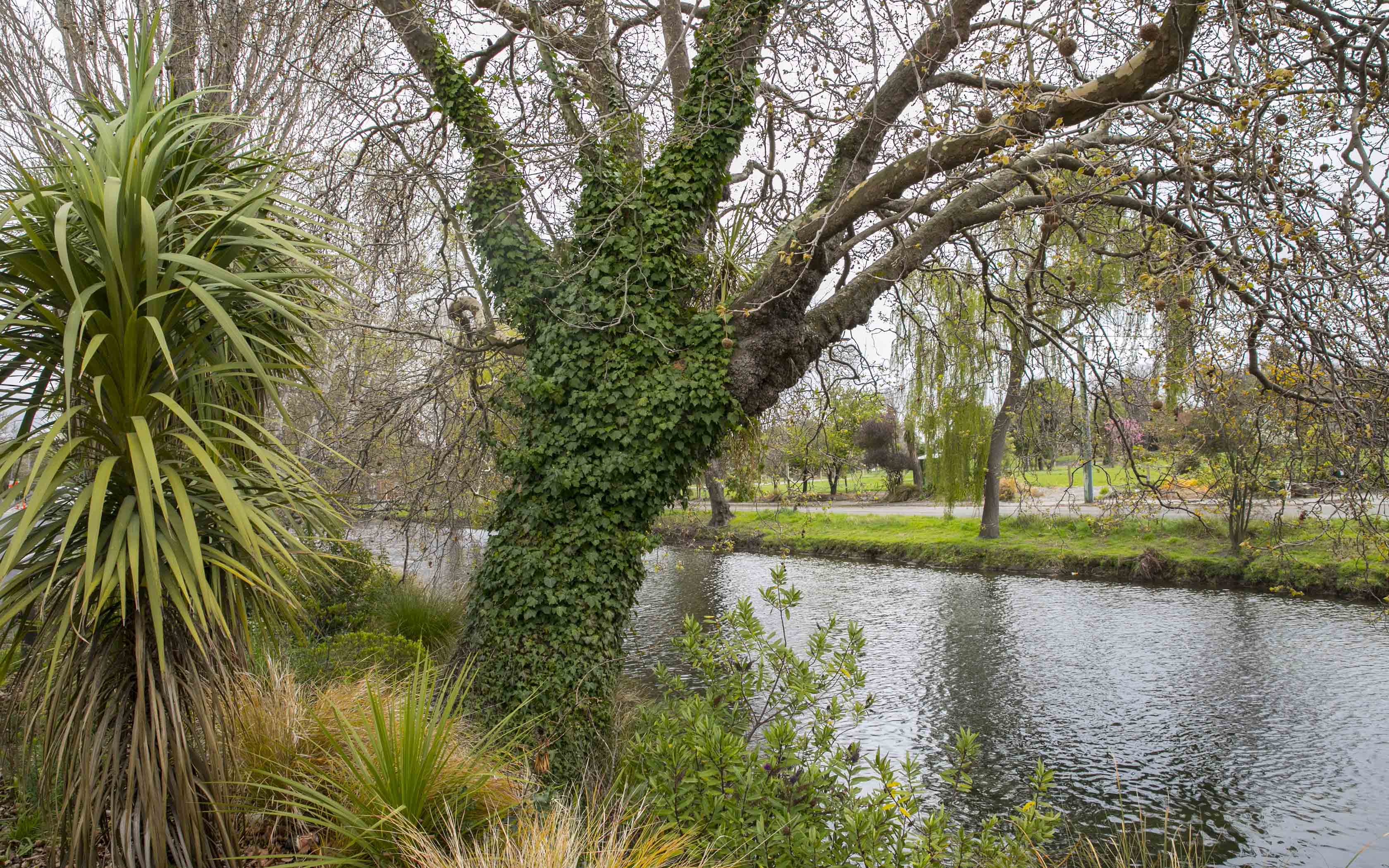