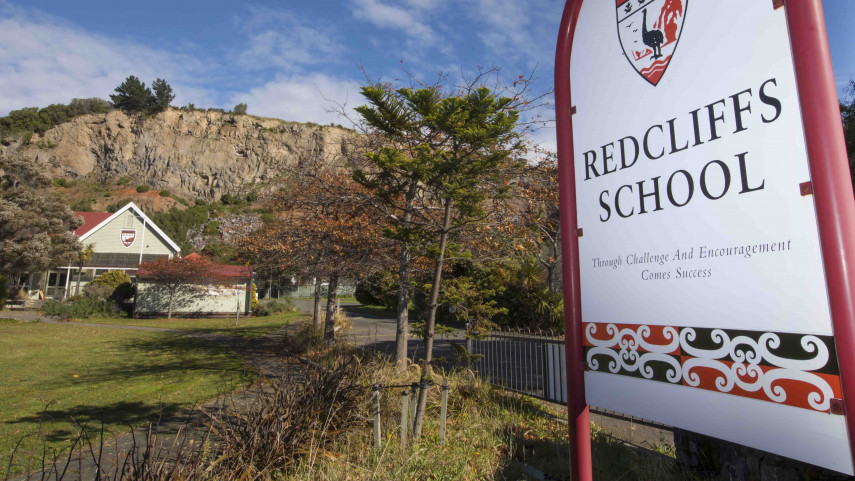 Christchurch City Council has today approved a land swap with the Ministry of Education, providing a new site for Redcliffs School. The Council approved recommendations from a Hearings Panel to exchange the Council-owned Redcliffs Park on Celia St for the Ministry-owned Redcliffs School site. The swap will allow the primary school to be relocated to the park site.

The Hearings Panel was appointed to consider public submissions on the proposed land swap and make recommendations to the Council.

The Council's decision provides certainty for the students and staff of Redcliffs School who have been based at the van Asch Deaf Education Centre in Sumner since the 22 February 2011 earthquake because of concerns about the stability of the cliffs behind their school in Main Rd, Redcliffs.

Several conditions were also passed today by the Council in relation to the land swap, including working with the Ministry to identify any facilities on the current school site that might be retained.

“The Hearings Panel received around 850 submissions on the land swap during consultation with a clear majority in support of the exchange. They heard from Redcliffs residents about how they’ve lived in uncertainty over the fate of the school for so long and I feel that today’s decision is a major step in providing that certainty.”

In October 2016 the Education Ministry announced it would not re-open Redcliffs School and that it would instead look to rebuild the school on a new site.

It subsequently approached the Council to ask if it would consider exchanging Redcliffs Park, in Celia St, for the Redcliffs Primary School site as it felt the park was the most suitable site for the new school.

In May the Council agreed to consult the public about the proposed land swap. 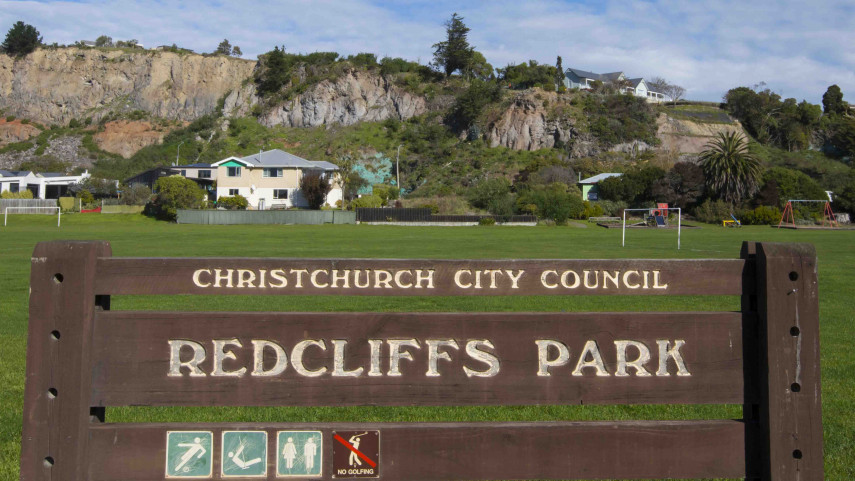 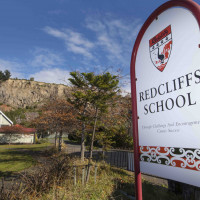