Redevelopment of Lancaster Park gets under way 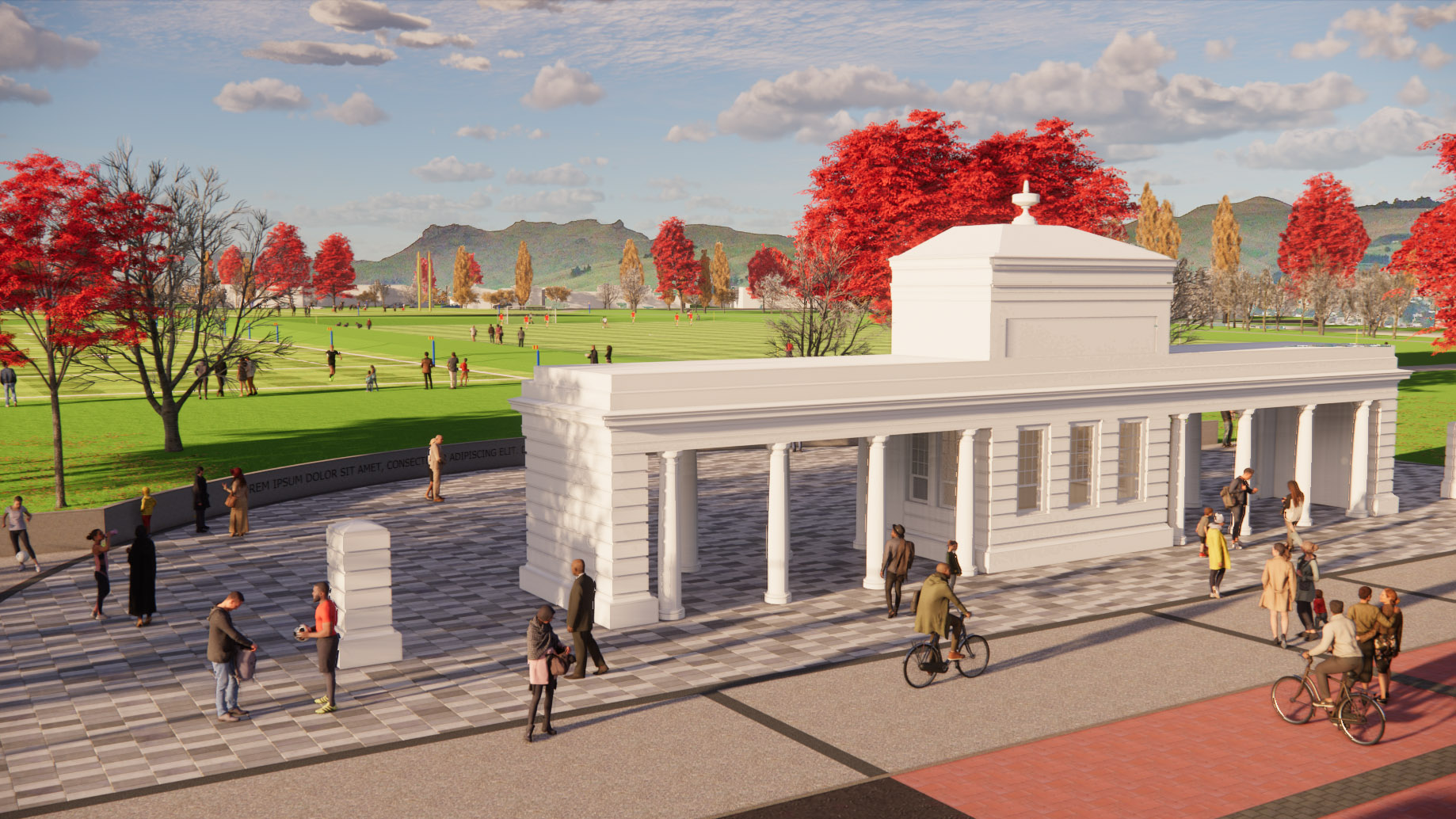 Lancaster Park is set to be the scene of sporting clashes once more.

Work to turn Lancaster Park into a green recreational space and community sports fields kicks off this week and it is likely that sports games can be played there from early next year.

This first stage of the redevelopment is expected to take around nine months to complete. It includes cleaning up and levelling the site and removing the foundations of the demolished Lancaster Park stadium. Topsoil will be put down and grass sown for new sports fields, which can be used for sports such as rugby and football in the winter and cricket in the summer.

Christchurch City Council Head of Parks Andrew Rutledge says this is a significant milestone following the loss of the Lancaster Park stadium.

“Lancaster Park has long held a special place in many Cantabrians’ hearts. After a proud 130-year history of hosting sporting events of all levels before the stadium came down, it’s fitting that this park will now get a new lease of life as a community sports and recreation area,” he says.

Mr Rutledge says a spatial plan, which was developed in response to community need for more recreational areas and sports grounds in the area, is being used as a guide for the redevelopment work.

Further development signalled in the spatial plan released in September 2019 will occur as funding becomes available. Significant funding is proposed in the Draft Long Term Plan 2021–31, which will be signed off by the Council in June this year, for the development of more community amenities on the park, such as a playground.

“There is a commitment to working with the community and the Waikura/Linwood-Central-Heathcote Community Board as we continue to develop the park,” Mr Rutledge says.

The Lancaster Park Memorial Gates on Stevens Street, which were built to commemorate the sacrifice of Canterbury athletes during World War One, will be protected during the redevelopment work.

Monitors will be installed on the memorial gates to check for any movement while the stadium foundations are removed. Further investigations to finalise the design for repair and restoration of the memorial gates is underway, with work expected to begin in spring this year.

“The intent remains that we will have fully restored memorial gates by the time the park reopens to the public,” Mr Rutledge says.

The budget for this stage of the redevelopment is $3.6 million.

Demolition of the Lancaster Park stadium was completed in December 2019.