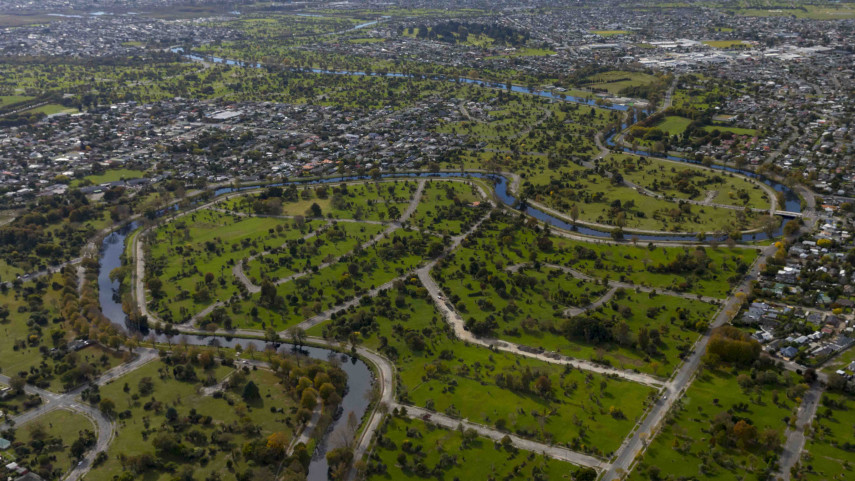 Three footbridges, a riverside landing and a restored band rotunda are set to appear along the Ōtākaro Avon River, after the Christchurch Earthquake Appeal Trust approved more than $14.7 million in funding for Council-led regeneration projects.

The Appeal Trust’s $18 million package of grants to the Council and community groups includes a $13,765,500 grant to kick-start infrastructure projects along the Ōtākaro Avon River Corridor.

The projects in the former residential red zone include three pedestrian/cycle bridges at Medway Street, Snell Place and Aranui and a riverside landing near Dallington, as originally outlined in Regenerate Christchurch’s Regeneration Plan for the area.

Christchurch Mayor Lianne Dalziel says the Appeal Trust funding for the Regeneration Area will greatly improve the connectivity of communities and begin transforming the Ōtākaro Avon River Corridor into a valuable asset for the community.

“The three pedestrian and cycle bridges mean communities along the river will be more connected to each other, and users will be able to create their own walking and cycling loops as they explore the area,” the Mayor says. “Installing a landing at Dallington will also enable people to connect and interact with the Ōtākaro Avon River on a much more personal level.”

As outlined in the Regeneration Plan that the Council approved, the footbridges and Dallington landing will form part of a 350-hectare “Green Spine” running the length of the Ōtākaro Avon River from the city to the sea. It will eventually consist of seven riverside landings, formed and unformed walking and cycle trails, and regenerating native forest.

“With the Global Settlement between the Council and Crown finalised, this grant, together with funding outlined in the Long Term Plan, means we can start the regeneration of the Green Spine in earnest,” says the Mayor.

The Council also received a $1 million Appeal Trust grant for the restoration of the Thomas Edmonds Band Rotunda.

The Appeal Trust has also provided $625,000 towards the relocation of the Citizens’ War Memorial (should it proceed), and $283,000 for the construction and installation of the dome on the Arts Centre Observatory Tower.

A full list of projects funded by the Appeal Trust is available here.