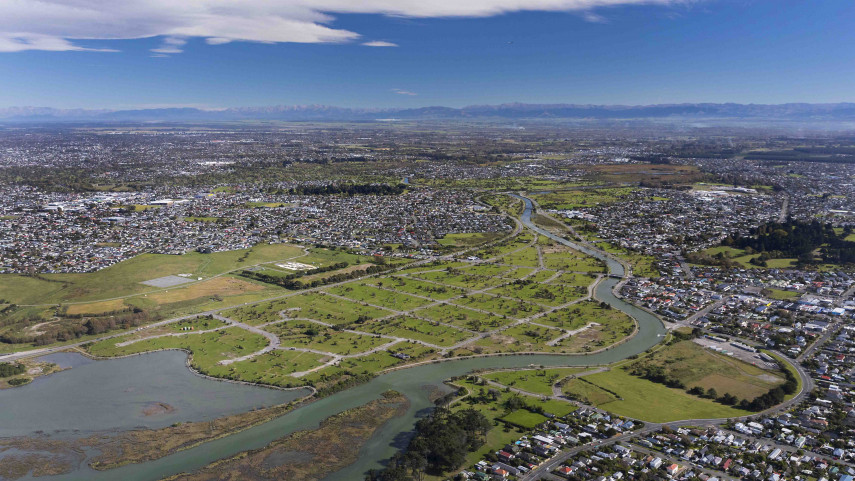 Christchurch City Council will consider a report recommending the prioritisation of urban regeneration activity at a meeting on Thursday.

The Urban Regeneration Priorities report proposes an initial focus for this year’s regeneration programme, and proposes a number of key locations to consider in the next Long Term Plan in 2021.

The report draws on a “heat map” that assembles social, environmental and economic information to help identify priority areas.  The mapped data, assembled in January, provides a guide to those areas of Christchurch with complex or overlapping socio-economic issues and physical regeneration opportunities.  Many of the identified centres and localities are also likely to be impacted by the economic effects of COVID-19.

This year the focus is on continued support of the Central City, the surrounding inner city east area, and any community housing proposals in regeneration priority areas.

The report notes locations and projects to be considered in the 2021-2031 Long Term Plan.  These include supporting local initiatives for the Ōtākaro Avon River corridor and focusing on several suburban master plan locations (Sydenham, Lyttelton, Woolston and New Brighton) to support private sector development and address vacant sites.

Improving the economic and community functions of the centres at Linwood-Eastgate and Bishopdale may also be explored in future visioning for these centres with local communities.

A further, more detailed report on Bishopdale will also be considered on Thursday.  This report addresses a number of interim steps to be carried out in the near future.  It also notes that any decision on a “transformative” regeneration project in the centre be considered as part of the 2021-2031 Long Term Plan.

The move to prioritise urban regeneration areas aims to efficiently allocate resources and better use community and business partnerships.

The Urban Regeneration Priorities report will help ensure that resources target the areas with the most to gain from additional local government support.