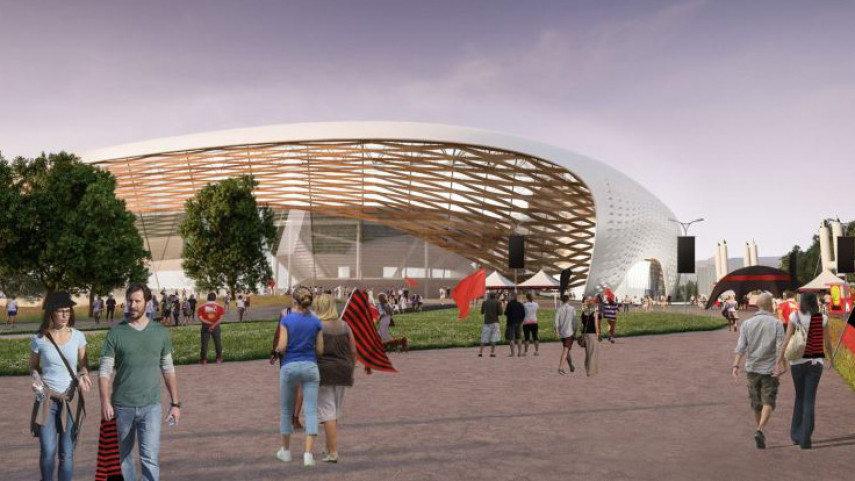 The findings of the pre-feasibility study into the development of a new multi-use arena for Christchurch give some clarity around the direction we should be heading in and the likely costs involved, says Christchurch Mayor Lianne Dalziel. A 25,000 seat multi-use arena for Christchurch will cost upwards of $368 million.

In May of this year the Crown asked the Christchurch Stadium Trust to scope the project and to prepare a pre-feasibility report.

The study’s findings suggest a covered, multi-use arena with a preferred option for a permanent seating capacity of 25,000 plus 5000 temporary seats. A concert capacity for the playing field would be 35,000 to 40,000 and the recommendations included a hard floor with mobile (retractable) floor.

“The Council has set aside $253 million in its Long Term Plan to cover its half share of the cost of a new multi-use arena but it is clear other funding partners will need to be found,’’ Ms Dalziel says.

“Note without additional funding, the Council’s $253 million would only cover the cover the cost of a modest provincial venue of 17,500 seats with a 60 per cent roof coverage of the seating bowl.”

The Christchurch Central Recovery Plan released by the Government in 2012 included as one of the anchor projects a 35,000 seat multi-purpose sports and entertainment venue on a six hectare block across Tuam, Madras, Hereford and Barbadoes streets.

“All the shortlisted options require further investigation but it is clear from the pre-feasibility report the city would get the most versatility and the best financial return out of having a covered arena with a retractable turf,’’ the Mayor says.

“We have agreed with the Crown that we’ll set up a joint project team to examine the options in more depth and to prepare a business case so there is a lot more work to be done yet.

“However, the findings of the pre-feasibility study mean we have a good starting point for informed discussions with our community about the options for the multi-use arena and about potential funding sources,’’ Ms Dalziel says.

The Council will consider the pre-feasibility report at its meeting tomorrow.