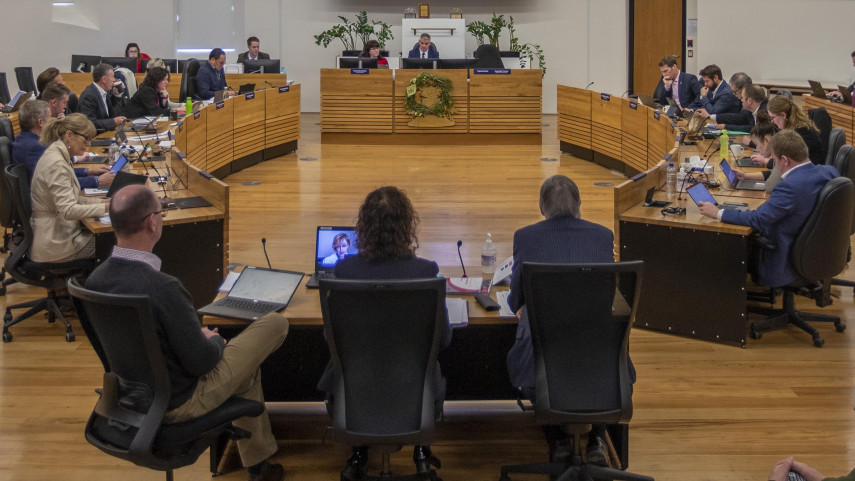 The make-up of Christchurch’s wards and community board areas for the 2022 local elections has been confirmed.

The final determination for Christchurch’s representation arrangements has been released by the Local Government Commission, with some small changes to the final proposal adopted by Christchurch City Council on 18 June.

Mayor Lianne Dalziel says the new arrangements are a good reflection of the changes to Christchurch’s population since the boundaries were last drawn, and how it’s spread across the city.

“When drawing up the ward boundaries, we had to make sure that wherever possible, the population living in each one was within 10 per cent of the population in every other ward. That way, each elected member is representing roughly the same amount of people.

“The Local Government Commission’s final tweaks are in line with our original vision, and the result is an arrangement that keeps communities together, in a way that makes sense.”

The biggest change to the status quo is that come 2022, Christchurch will be represented by six community boards, rather than seven.

“The Linwood-Central-Heathcote Community Board has been divided up, and each of those wards will join a nearby community board with common interests – the Linwood ward will join Waitai Coastal-Burwood, the Central ward Waipapa Papanui-Innes, and the Heathcote ward Waihoro Spreydon-Cashmere,” Mayor Dalziel says.

Although its population is significantly smaller than other wards, Banks Peninsula will continue to have its own ward and subdivisions due to its unique nature and geographic isolation.

The Local Government Commission’s final determination largely upheld the Council’s final proposal, which the exception of two minor changes to ward boundaries. The final arrangements include a number of changes across the city account for changes to our population.

To see your ward’s new boundaries check out this summary map or view the Local Government Commission’s final determination here.

Christchurch City Council is the first local authority in New Zealand to complete their representation review ahead of the 2022 elections.