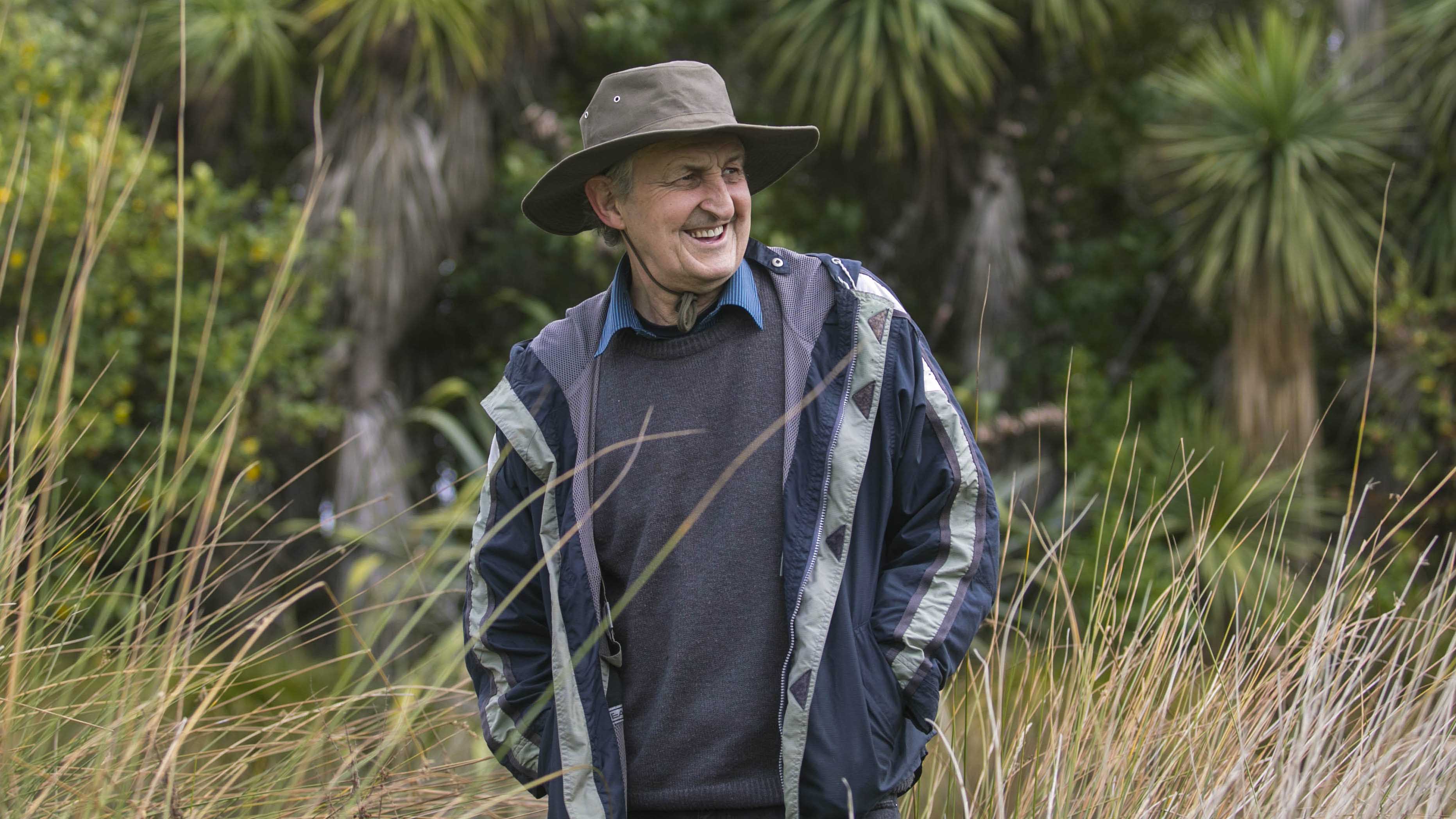 The man who led a campaign to get red-zoned areas along the Ōtākaro Avon River turned into a park has been given a promise by the Mayor of Christchurch that his dream will become a reality.

Evan Smith, of the Avon-Ōtākaro Network (AvON), was the driving force behind a petition that asked Parliament to work with Christchurch people and local authorities to ensure the red-zoned areas along the Ōtākaro Avon River became a river park and reserve, rather than being remediated and rebuilt on.

More than 18,500 people signed the petition, which was presented to the then MP for Christchurch East Lianne Dalziel on the steps of Parliament on 2 May 2012. 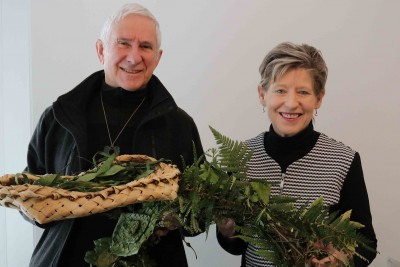 In an emotional ceremony this morning, a copy of the petition, along with a copy of the Select Committee report that resulted from it, were given back to AvON representatives by Mayor Dalziel and Associate Minister for Greater Christchurch Regeneration Poto Williams, who is now the MP for Christchurch East.

Ill health prevented Mr Smith from attending the ceremony in person, but he watched via video link as his campaign for a riverside park came full circle.

The Ōtākaro Avon River Corridor Regeneration Plan that was approved last year features a ‘Green Spine’ that will run either side of the Ōtākaro Avon River from the central city to New Brighton. It will include walking paths, nature trails, cycleways, community spaces such as playgrounds, picnic spots, and barbeque areas, as well as large areas of ecological restoration and wetlands.

Associate Minister Williams said today was an opportunity to close the loop and hand back the work the Parliamentarians did on behalf of the community.

Accepting the petition and Select Committee report on behalf of AvON, Reverend Peter Beck paid tribute to Mr Smith for his vision and unwavering leadership, saying he had given “blood, sweat and tears to bring us to this place’’.

Reverend Beck said the vision for a riverside park grew from the communities’ strong belief that out of a place of trauma, distress and desolation, could come a place of hope and beauty that honoured the land and honoured the story and legacy of the many people who had lived there over the years.

“This morning this community-led campaign to have the residential red zone areas along the Ōtākaro Avon River turned into a park … has come full circle. By bringing a copy of the petition back to the community as the Council takes ownership of the former red zone land, it symbolises the beginning of this vision being realised,’’ Reverend Beck said.

Mayor Dalziel also praised Mr Smith for his extraordinary leadership, saying he had given the city a great gift.

“The commitment we can make to you today Evan is that your dream will become a reality,’’ Mayor Dalziel promised.

From tomorrow, 1 July, the Council takes over the management of the Crown-owned former residential red zone land in the Ōtākaro Avon River Corridor, Southshore, South New Brighton and Brooklands.

The Council will take over ownership of Southshore, South New Brighton and Brooklands by the end of July, with the Ōtākaro Avon River Corridor land being handed to the Council in tranches as LINZ configures the thousands of existing land titles into ‘super lots’.

* Pictured above, Evan Smith, in the Otakaro Avon River corridor in 2016.