Riverside phones way to talk your worries away 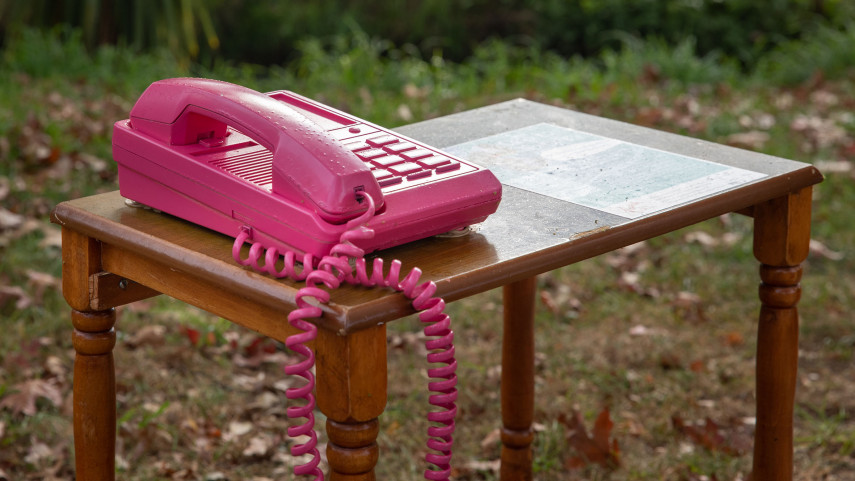 Inspired by the story of a grieving man following the 2011 Japan tsunami, the organisation behind the River of Flowers project has installed 12 telephones along the river to talk your worries away.

“A fun way to do something meaningful as not everyone has someone to talk to or someone they can safely tell everything to. The river will listen with no judgement."

The project was inspired by a gentleman setting up a telephone box in his back garden following the Japanese tsunami in 2011.

Flourish Kia Puāwai is the group behind the River of Flowers Earthquake Commemorations so the 12 phones can be found at the regular River of Flowers sites alongside the Avon-Ōtākaro, Heathcote-Ōpāwaho and the Estuary-Ihutai waterways.

“Feel free to use our special river phones to share your worries, concerns, grief or whatever you’re dealing with right now," she says.

“Now with the pandemic rules lessening it is a good time to get back out into nature before the weather gets colder,” Ms Whitaker says.

Where you'll find the phones