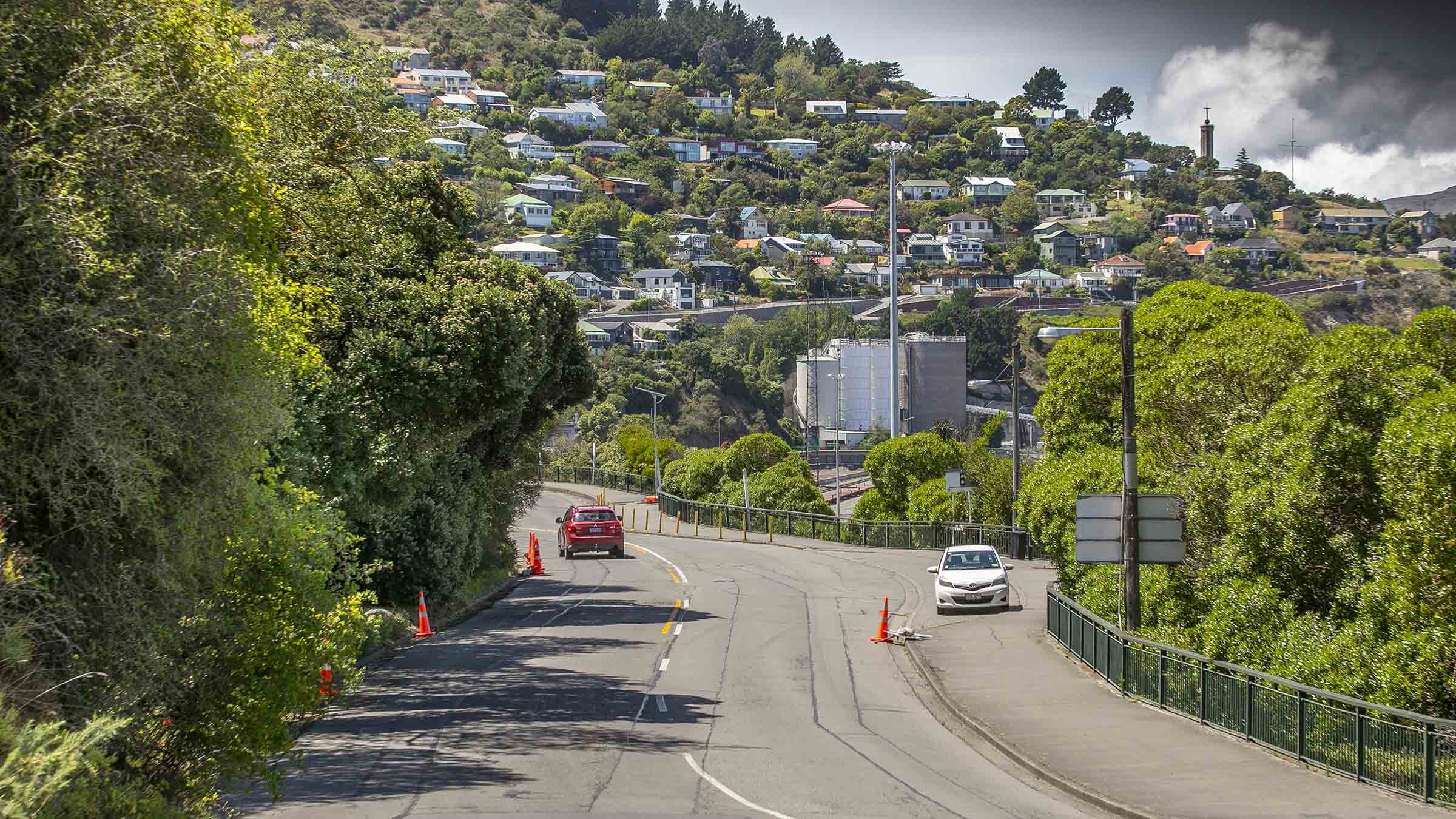 People who travel on Lyttelton’s Simeon Quay should expect some disruptions over the next few months as work is done to replace the ageing retaining wall that supports part of the road.

Hunter Civil Limited has been contracted by Christchurch City Council to replace the ageing half bridge that supports the south side of Simeon Quay with a new concrete retaining wall. Simeon Quay will be partially reconstructed as part of the work.

“The work is part of the renewal programme for our bridges and retaining walls across the city, which ensures their safety and effectiveness,” says Council Head of Transport Richard Osborne.

The contractor plans to start work in February, with it expected to take four to six months to complete, depending on the weather.

During that time there will be traffic management in place along Simeon Quay, which may result in some delays.

“The contractor is going to have crews working around the clock on the project. On some nights, Simeon Quay will be reduced to one lane and traffic will be controlled by stop/go signs. This will cause delays, particularly for west-bound traffic.

“If you live in Lyttelton or travel through the area, please bear that in mind as you may need to factor some extra journey time into your plans.”

Work is also starting in February on replacing a retaining wall that supports the slope above Coleridge Terrace. The work is expected to take about 16 weeks to complete, depending on the weather. Access to Coleridge Terrace will only be from the west end, by London Street, during that time.

“We will be saving and re-using the historic red rock facing of the existing wall as we know these are synonymous with Lyttelton,’’ says Mr Osborne.