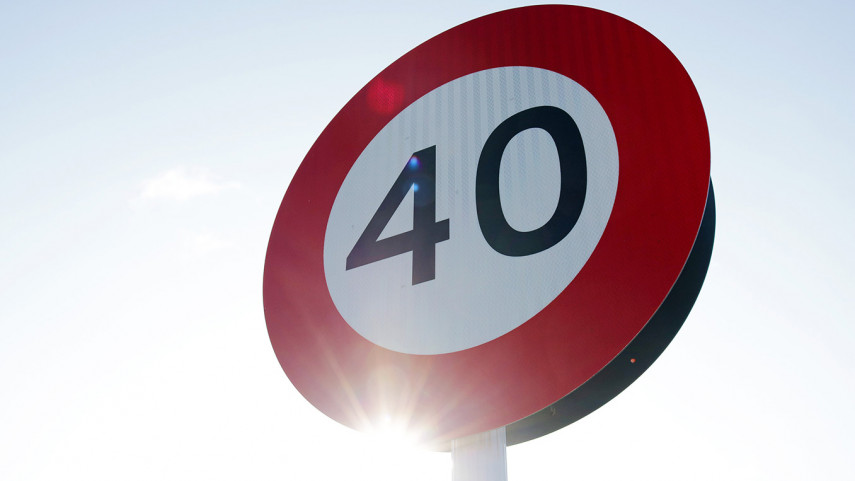 Contractors will begin work on several roading projects in St Albans, Mairehau and Edgeware next week in preparation for the opening of the Christchurch Northern Corridor (CNC) later this year.

The projects are part of a package of roading changes designed to help mitigate the impacts of the extra traffic that is likely to travel through those suburbs when the CNC opens.

The CNC extends the Northern Motorway through to QEII Drive and Cranford Street and should make travel times in and out of Christchurch shorter.

Christchurch City Council Head of Transport Richard Osborne says there will be a lot of work happening over the next five months to prepare the local roading network for the extra traffic that is likely to use Cranford Street, south of Innes Road, when the CNC opens.

“One of the key things we will be doing is creating a slow speed zone from just north of Innes Road through to Bealey Avenue. Rutland Street/Springfield Road will act as the western boundary for the slow speed zone, which will stretch through to Hills Road in the east. All streets within that area will have a 40kmh speed limit,’’ Mr Osborne says.

“The reason why we are introducing a slow speed zone is because we want to deter motorists who are coming off the CNC from short-cutting through these residential streets. It is a safety issue but it is also about protecting the neighbourhood feel in these streets’’

Other work that will happen over the next six months includes:

“Our goal is to have all this work completed by the middle of the year,’’ Mr Osborne says.

Two information sessions will provide further information about how the work will be staged and introduce the contractors. The sessions will be held at Mainland Football, 127 Cranford Street, on Wednesday 19 February and Thursday 20 February from 5pm to 7pm. 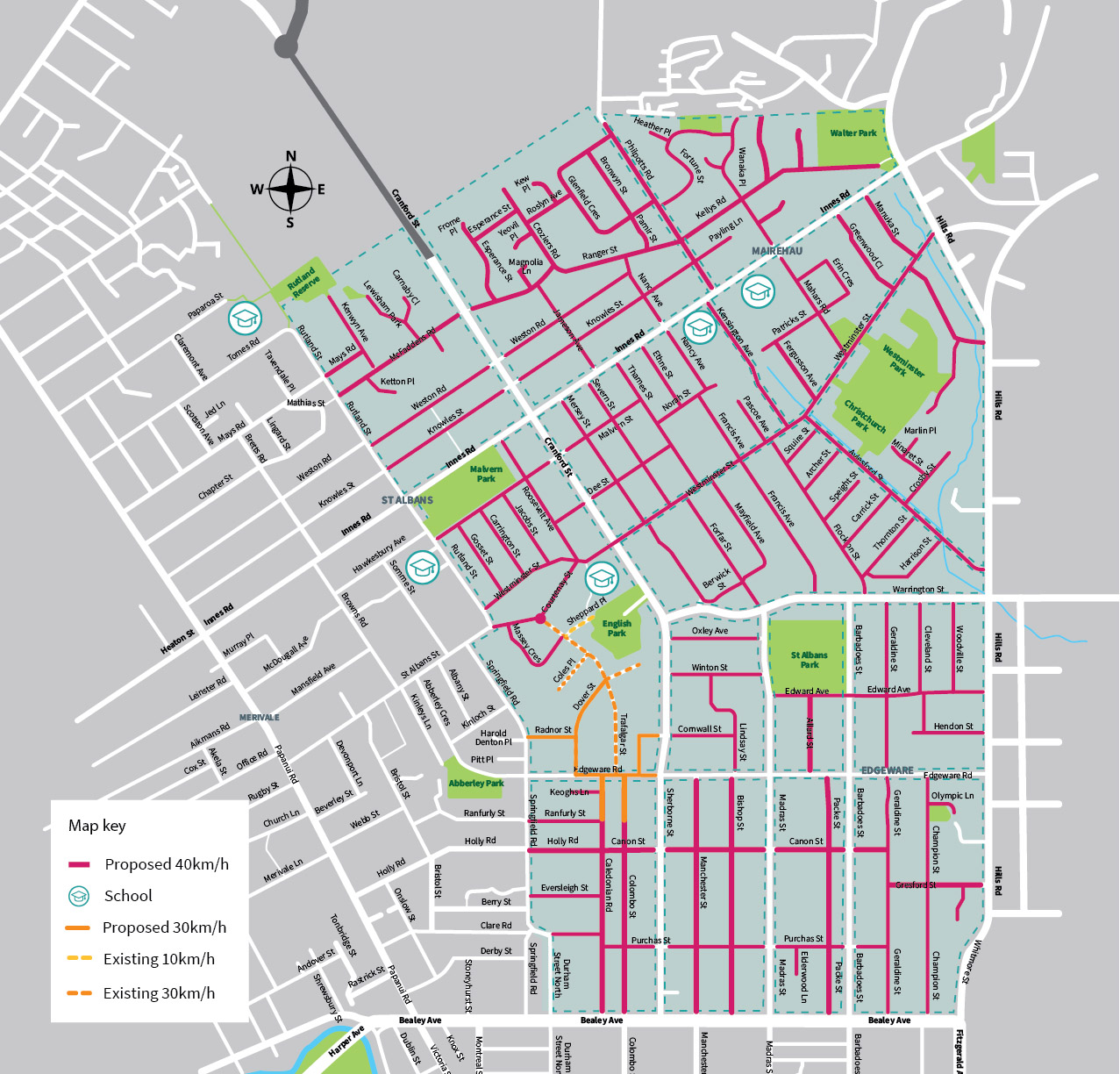 Streets within the area shaded green are going to have a 40kmh speed limit.