Royal spoonbill colony cause for celebration 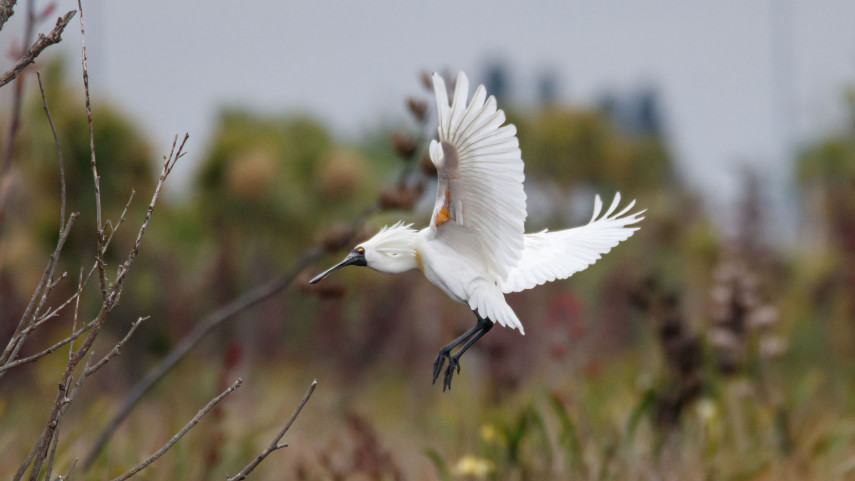 A breeding colony of the distinctive large wading birds known as royal spoonbills/Kōtuku Ngutupapa has established itself at Oruapaeroa/Travis Wetland just 100m from a busy road.

It’s the first time the birds have bred at the site which is located near the corner of Travis and Frosts Road. 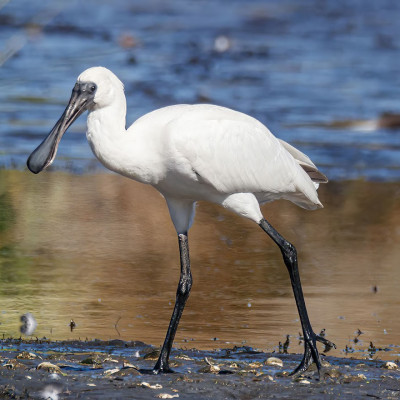 “It shows the future role this wetland can play as a key breeding habitat for birds which may subsequently find their own way to surrounding sites like the Ōtākaro/Avon River Red Zone, Horseshoe Lake and new sites within the Marshlands and Styx areas.”

A colony of 19 royal spoonbills was first observed mating at the site in September with 6-8 chicks since successfully fledged and one known to have been lost. Their nesting spot is a group of willow trees overhanging a moat of water.

The Travis Wetland colony becomes the fifth breeding location in greater Christchurch, joining two sites in Lake Ellesmere/Te Waihora, a site in Lyttelton Harbour and one at the Kaiapoi Oxidation ponds on the opposite side of the Waimakariri River from Brooklands Lagoon.

Mr Skilton says the new colony has resulted from a collective effort by Council park rangers and the Travis Wetland Trust to create a suitable breeding habitat.

There are six spoonbill species worldwide but the royal spoonbill is the only one that breeds in New Zealand. It was first recorded here in 1861.

Flocks can often be seen on the Avon-Heathcote/Ihutai Estuary where they feed on invertebrates, fish and frogs with their large, spoon-shaped bills – measuring up to 22cm in length when mature.

*The photos used with this story were taken by John Dunlop.