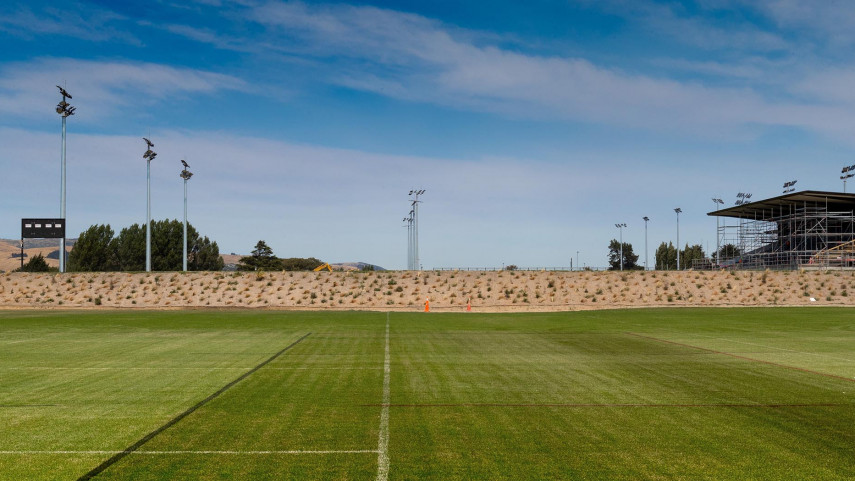 It will officially kick off from the sports hub in south-west Christchurch on Saturday, 23 February when the Rockcote Canterbury Bulls tackle the Vodafone Warriors Intrust Super Premiership (ISP) team at 1.30pm.

The Warriors reserve grade side has qualified for the past six ISP finals.

Prior to the game, a host of the South Island’s top women players will showcase their skills in a special Warriors trial at 11.30am as they chase a spot in the NRL women’s premiership side.

The first home ground game marks a new era for league in Canterbury after many years at Addington's Rugby League Park (now known as Christchurch Stadium). Canterbury Rugby League (CRL) agreed to temporarily surrender the lease on the former spiritual home of the game for the benefit of the wider Christchurch sporting community after the 2011 earthquake left Lancaster Park – home to the Crusaders – severely damaged and unsuitable for use.

CRL Chief Executive Duane Fyfe says Ngā Puna Wai will be the base for both the sporting body and the Rockcote Canterbury Bulls, boosting the sport’s profile and meeting multiple needs.

“With time and the support of our community, it will become our new home,” Mr Fyfe says.

“The purpose-built sporting facility provides us with the opportunity to host national and regional tournaments and rugby league representative fixtures, along with high-profile National Premiership matches and finals featuring the Bulls.”

“It will have a major impact on the development of the game, with sand-based fields reducing weather-related disruptions normally associated with rain-affected grass fields. Having quality flood-lit fields will also make the conditions safer for our teenage teams playing night football,” he says.

“Having two side-by-side quality fields with grass embankments creates an arena-type atmosphere for spectators, as well as making the most of the elevated viewing provided by the 500-seat covered stand,” he says.

“A top-class ground in a great setting that puts people close to the action is a win-win for local rugby league,” Mr Bailey says.

“Ngā Puna Wai delivers a high-performance facility with specialist grounds for some of the region’s most popular sports.

“For Canterbury Rugby League, it provides a great opportunity to help grow the game locally.”

Tickets for the 23 February clash at Ngā Puna Wai cost $10, with children under five admitted free.