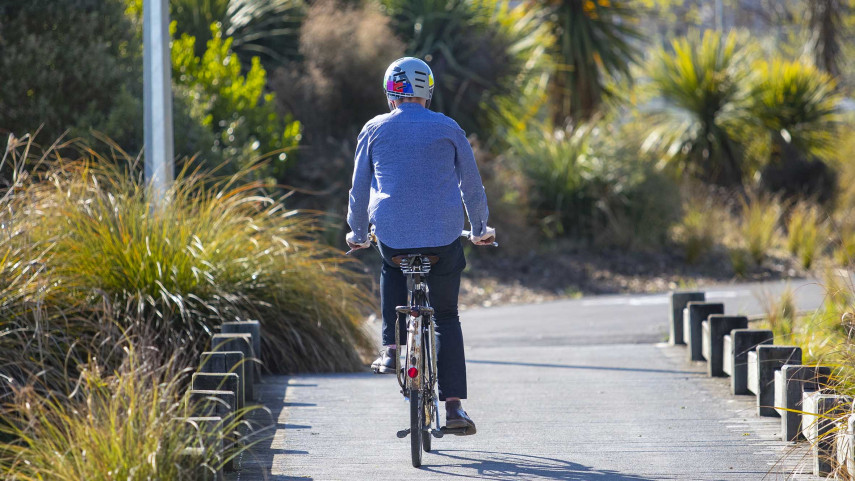 Cruising between the city and Halswell on two wheels is now safer and easier with the completion of the Quarryman’s Trail cycleway after a two-year construction project.

Construction of the second and final 3.8 km stage, from Victors Rd to Te Hāpua: Halswell Centre and Halswell Domain, started last November and has just finished.

The completed Quarryman’s Trail (Puari ki Otūmatua) provides a safe route to four schools in the Hoon Hay area and also connects with Pioneer Stadium in Hoon Hay and the Metro Sports Facility being built on Antigua Street in the central city.

Lynette Ellis, Christchurch City Council’s Planning and Delivery Transport Manager, says completion of the route is a major milestone that will benefit not only cyclists who commute between Halswell and the city, but pedestrians and motorists as well.

“This is a busy route with many new housing areas and several schools. The changes we’ve introduced as part of the Quarryman’s Trail project will give people transport choices, improve safety for all road users, including pedestrians, and make the popular Te Hāpua: Halswell Centre even more accessible.”

Ms Ellis says Council contractors and planners had to make sure the cycle path through Milns Reserve worked in well with pedestrian walkways. They have also made use of the wetlands to filter and improve storm water run-off from the roads and new cycle lanes.

A reduced speed limit of 60kmh was also introduced on parts of Sparks and Hendersons Rd.

The Quarryman’s Trail is part of a network of Major Cycle Routes being built across the city by the Council to link shopping centres, businesses, schools, parks and popular recreation destinations.

In the future, Quarryman’s Trail will connect to the Southern Lights cycleway and the Nor’West Arc route. 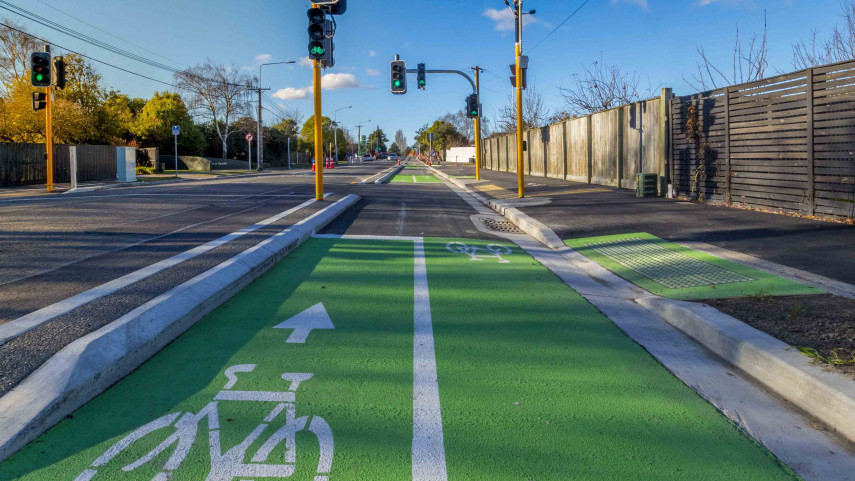 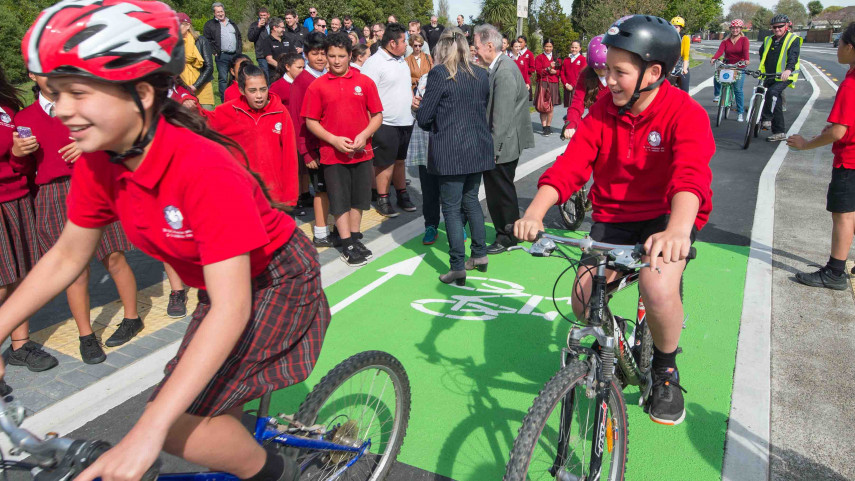 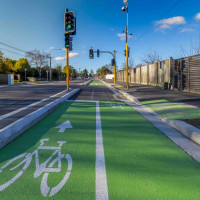 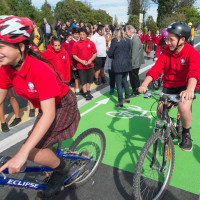