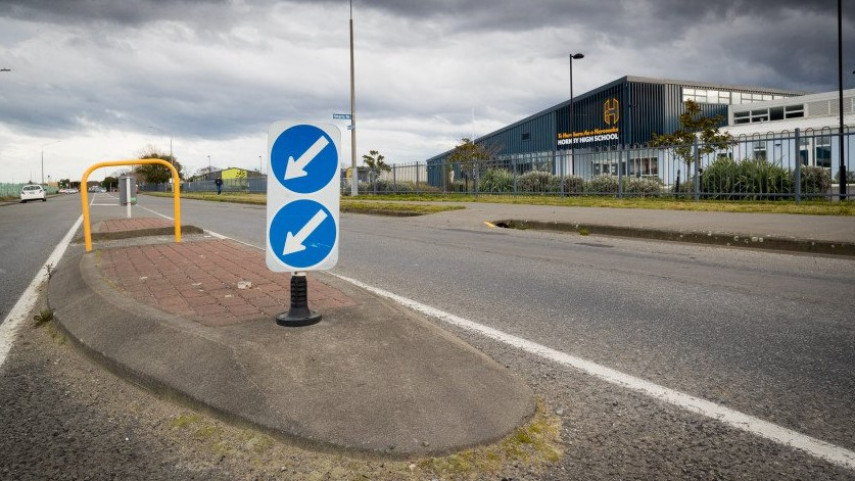 The changes will make it easier and safer for pedestrians and cyclists to get across Waterloo Road and include:

“When we consulted the public earlier this year about making changes to Waterloo Road, 91 per cent of submitters were supportive of our plans. There was general agreement that the current layout on Waterloo Road did not provide a safe environment for students biking, scootering or walking to school,’’ says Christchurch City Council Transport Operations Manager Stephen Wright.

“We have made a couple of changes to our plans based on the feedback we got from the community. Once implemented, the changes should greatly improve the safety of Waterloo Road for the local community and the students attending the schools in the area,’’ Mr Wright says.

“It will also make it safer and easier for people to access the new Matatiki: Hornby Centre which is due to open next year.’’

The Council plans to start making the changes on Waterloo Road in early 2023.