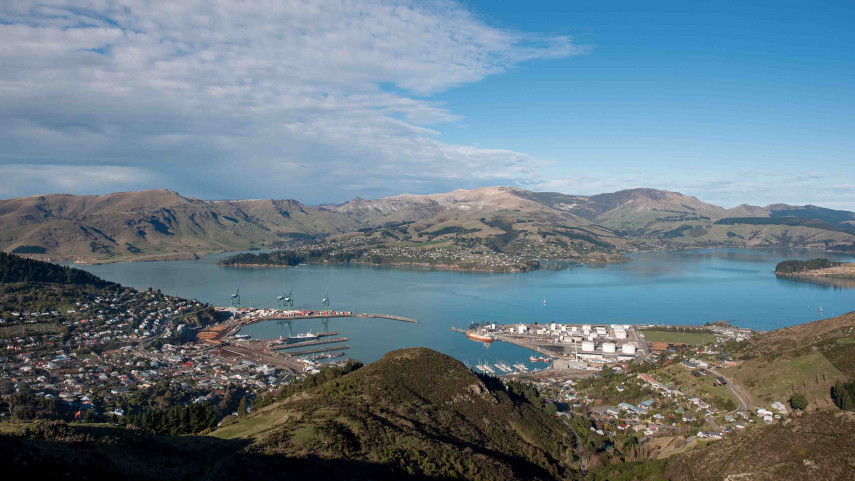 Whakaraupō-Lyttelton Harbour will host two SailGP events over the next four years.

Season two of SailGP was scheduled to be raced on Lyttelton Harbour in January 2022, but the event was cancelled because of issues with obtaining managed isolation and quarantine (MIQ) spots for the international crews coming to New Zealand to race.

Now, a new deal has been brokered that will bring two SailGP events to Lyttelton over the next four years.

“Securing one SailGP event for Christchurch was exciting, so getting more than one season is a significant win four our city,’’ says Christchurch Mayor Lianne Dalziel.

“I’m thrilled to welcome SailGP to New Zealand’s newest international sailing venue and know the city will reap the rewards of our expanded partnership.’’

Economic development and city promotion agency ChristchurchNZ brokered the deal for the city as part of a four-year agreement between SailGP and New Zealand Major Events that will bring four world-class sailing events to Aotearoa from 2023 to 2026, encompassing seasons three to six.

ChristchurchNZ’s General Manager Destination and Attraction Loren Heaphy says  having the extended agreement supported by central Government is a huge advantage for the city.

"It gives Christchurch more certainty because SailGP now has priority access to New Zealand, as well as unlocking more funding and expertise to help deliver the events. This is also a great opportunity to partner with Auckland to help make major events more sustainable for both cities.”

The four-year commitment essentially doubles the expected benefits for Christchurch. Together, the two events are projected to have a total economic impact of $27.6 million and bring more than 8600 visitors to Christchurch. On top of these benefits is the value of the global broadcast audience of 40 million people seeing Christchurch in a new way.

SailGP Commercial Director and Head of Event Karl Budge is delighted a four-year commitment has been reached.

"While we were incredibly disappointed to be forced to cancel this season’s event in Christchurch, everyone was determined to ensure we wouldn’t miss out on future seasons and to establish a long-term future for SailGP in New Zealand.

“New Zealand is a key market for SailGP and the New Zealand SailGP Team boasts some of the best athletes in the world. This long-term commitment across different cities gives us a fantastic platform to engage with a wide number of New Zealanders and showcase exciting, inner-harbour racing,'' Mr Budge says.