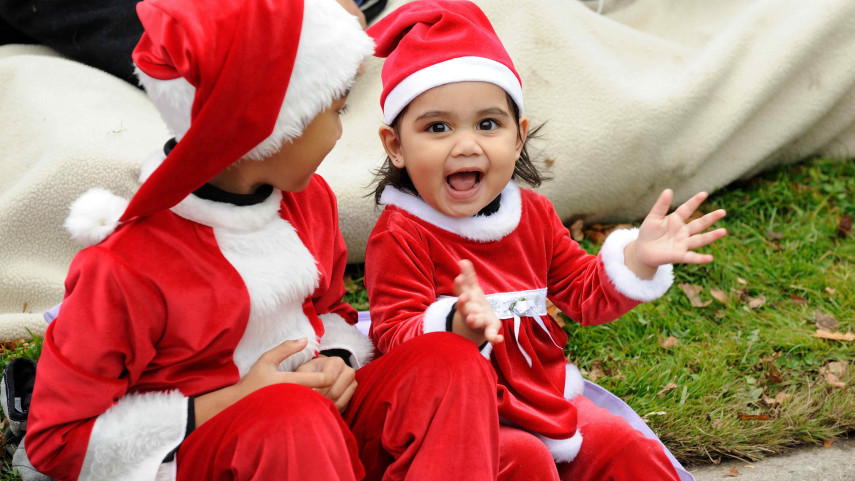 A quarter of the region is expected to line Madras Street on Sunday for Christchurch’s Santa Parade.

The event has been one of the highlights of the city’s festive season for more than 72 years and has delighted generations of children.

This year’s parade will feature an impressive line-up of floats and performers but the undisputable star of the show will be Santa himself.

The route for the Santa Parade is 1.2 kilometres long, with plenty of good vantage points along Madras Street for families wanting to enjoy the spectacle.

Parking will be restricted along the entire length of the parade route, with no stopping signs erected both sides of Madras Street.

Car parking will be at a premium and will fill up fast. A number of parking buildings and public car parking areas are available in the central city. You can find details of these and real-time parking information on the Christchurch City Council's website.

You can also cycle into the city using the major cycleways. Check out the Christchurch cycle map to plan your route.

The buses will be running as usual on Sunday so if you're heading into the watch the parade, consider taking public transport. The Bus Interchange is just a short walk from the parade route.  You can find information about bus routes and timetables on Metro Info.

In the event of bad weather, listen to 92.1 More FM or The Breeze for 94.5 FM to find out whether the parade is going ahead, or check the Christchurch Santa Parade website.  A postponement decision will not be made until after midday Sunday.xternal link)Ch