Search on for descendants of arena land owner 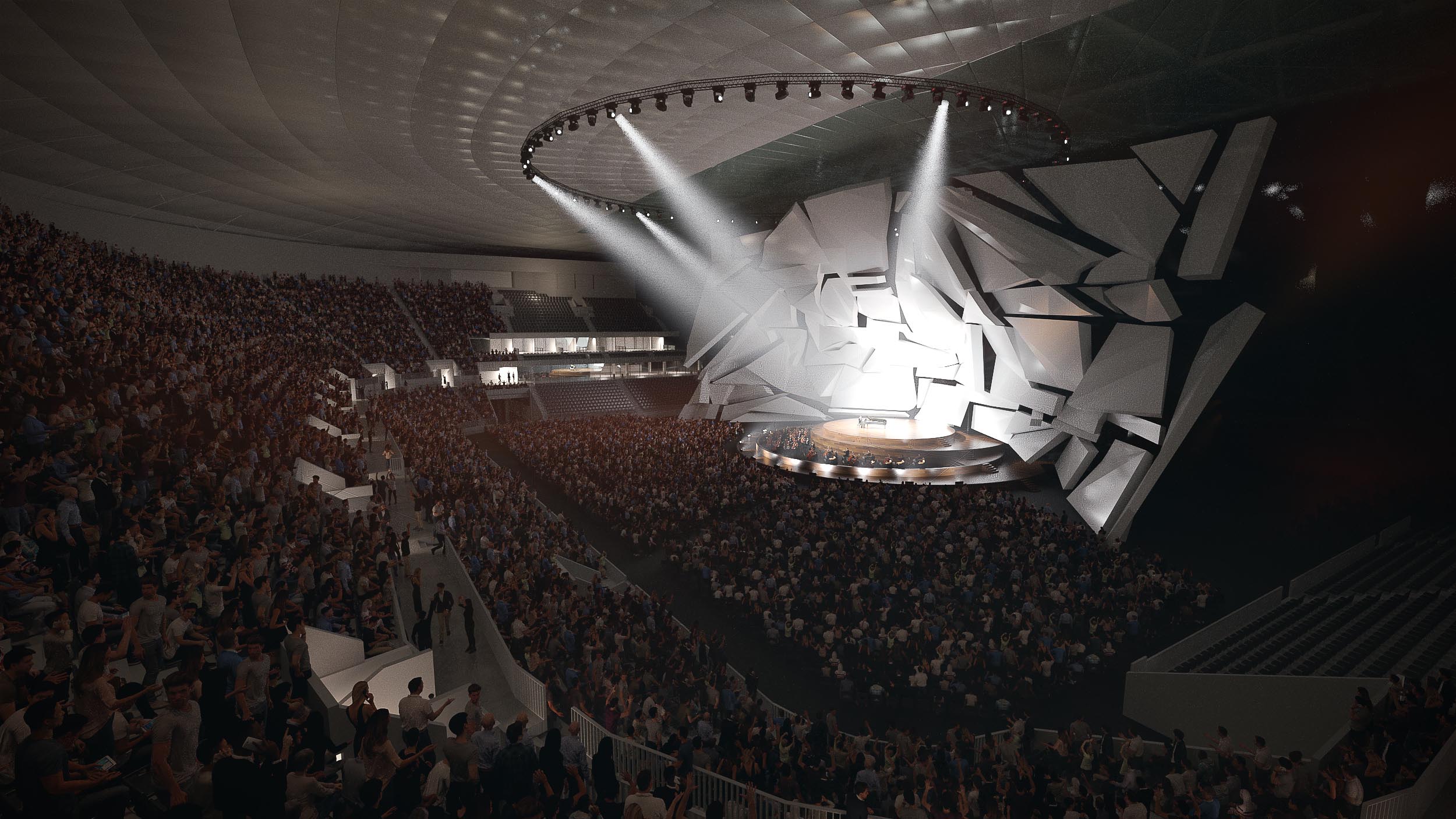 Family members and beneficiaries of a woman who owns a piece of central city land earmarked for the Canterbury Multi-Use Arena are being asked to come forward.

Land Information New Zealand (LINZ) is seeking beneficiaries of Matilda Amelia Gunnell who, despite passing away more than 90 years ago, still owns a small piece of land at 240 Hereford St.

LINZ is responsible for acquiring land needed for the city’s anchor projects and has almost all the sites needed for the $470 million arena. One that remains is a tiny strip of land – a half share of five square metres – at 240 Hereford Street, which belongs to Mrs Gunnell.

LINZ Group Manager Business Strategy Lydia Bloy says the property was never transferred or dealt with by Mrs Gunnell’s estate. Multiple attempts have been made to find beneficiaries of Mrs Gunnell, including enlisting the help of experts The Property Group and a genealogist.

“Unfortunately, our efforts haven’t revealed any potential living beneficiaries, but we wanted to give it one last try before acquiring the property on behalf of the Crown.

“LINZ is inviting anyone who believes they are a beneficiary or successor of Matilda Gunnell to contact them.”

Without any beneficiaries or successors, this is the only way to acquire this strip of land. The first step in the process is to publish a Notice of Intention which was done today following Dr Woods’ approval.

LINZ invites anyone who can prove they may have a legal or equitable interest in the land to contact their Christchurch office on 0800 665 463.

“If someone eligible comes forward, we’ll discuss next steps with them,” says Ms Bloy.

Over the past six years, the Crown has acquired more than 400 properties to enable the delivery of the anchor projects as part of the Christchurch Central Recovery Plan.