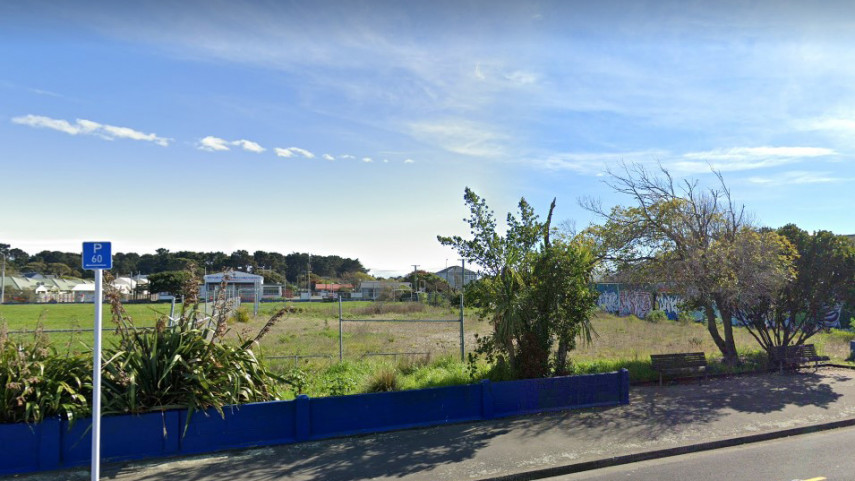 More than 65 new homes will be built in the heart of New Brighton as work gets underway on the Seaview Development.

The mixed residential housing development on the former New Brighton school site will be built in stages, with architecture reflecting the local environment and people-friendly design.

“I am very excited about Seaview and the fantastic living environments planned. DGM Group has always been about creating cool, quality homes that people love to live in, and being beside the beach just adds another whole dimension.

"We’re keen to get started and already have design well underway. We expect building to start in spring – we can’t wait.”

ChristchurchNZ General Manager Urban Development Cath Carter says it’s great to have a developer on board with plans that fit well with the site and the local community.

“We know this is a key location in New Brighton and we’ve been working closely with current tenants about its future. We’re pleased to be able to confirm the next steps on what is set to be a great development that brings people, activity and life into the heart of the suburb.

“This announcement effectively launches the next phase of the New Brighton Regeneration Project, which to date has focused on the development of great public facilities, including the hugely popular He Puna Taimoana and beachside playground.

"Now is the time for private investors to play their part and get involved in the revitalisation of the area. We’re extremely pleased to have Grant on board and we’re looking forward to seeing work get underway.”

ChristchurchNZ continues to work alongside current tenants of the old school site, which has been used by a range of community groups.

Recognising the importance of the Roy Stokes Hall to the local community, plans are underway on a pilot programme to establish the hall as a creative community centre.

The New Brighton Regeneration Project recognises that people are the key to the revitalisation of the seaside suburb. Exciting new public attractions are bringing more visitors to the east, while the new Seaview Development and plans for more housing on Beresford Street mean more people will live in walking distance of shops and cafes, creating life and buzz in the area.

The final piece of the New Brighton puzzle involves local landowners and private developers upgrading existing buildings and bringing new development to the area. Excitement is growing around the suburb and it is expected that new developments will be announced soon, building on the success of public attractions and confirmation of new housing developments.