A party at Linwood Park has celebrated the opening of stage two of a cycle route that will ultimately connect the central city with the Sumner coastline.

A community barbecue, children riding bikes and scooters, and bicycle-powered fruit smoothie makers were part of the upbeat occasion marking the second section of the Rapanui to Shag Rock Cycleway being ready for action. Local children scoot and cycle on the newly opened section of the Rapanui to Shag Rock cycleway.

Christchurch City Councillor Pauline Cotter, Chair of the Infrastructure, Transport and Environment Committee, formally opened the new route today. She said the new section, which passes through a tree-lined median on Linwood Ave, would provide a safer and a more direct route for cyclists, helping children and teenagers bike to local schools.

"We know that making cycling safer encourages more people to choose to cycle; whether it's a commute to work, school, shops or as a recreation choice. I think this section of the Rapanui Shag Rock cycleway is arguably the most scenic in the city to date, and all credit to the design team who have taken advantage of and preserved the beautiful natural features of Linwood Avenue.”

The project, carried out by contractor Fulton Hogan, involved constructing 2 km of shared pathway, along with storm water, lighting and landscaping improvements. The signals at Chelsea Street, Hargood Street and Dyers Road have also been upgraded.

The route passes through the median strip of Linwood Ave under an avenue of 65-year-old elm trees and will be brightened in spring by thousands of daffodil bulbs planted by Fulton Hogan workers on either side of the cycle path.

Great care has been taken during the construction of the new cycleway to protect native fish in the Linwood Canal, and Fulton Hogan has also worked closely with an arborist to ensure the roots of the elm trees along the Linwood Ave route weren’t damaged during excavation work. About 3665 sqm of porous pavers have been used to preserve the trees’ root systems. Another 150 new trees are currently being planted along the length of Linwood Ave.

NZ Transport Agency Regional Director Jim Harland said cycleways were a proven way to improve the health of a city, reduce congestion and lower the cost of infrastructure.

“When the cycleway is fully completed, it will also provide access to recreational areas including the Port Hills and Sumner via the Christchurch Coastal Pathway.”

The full length of the 6.3km cycleway will eventually allow people to bike to Sumner via the Christchurch Coastal Pathway. There will also be a connection to the Ōpāwaho River Route at Ferrymead in the future.

The Rapanui to Shag Rock route is part of the Government’s Urban Cycleways Programme and is one of Christchurch City Council’s planned network of 13 major cycleways. 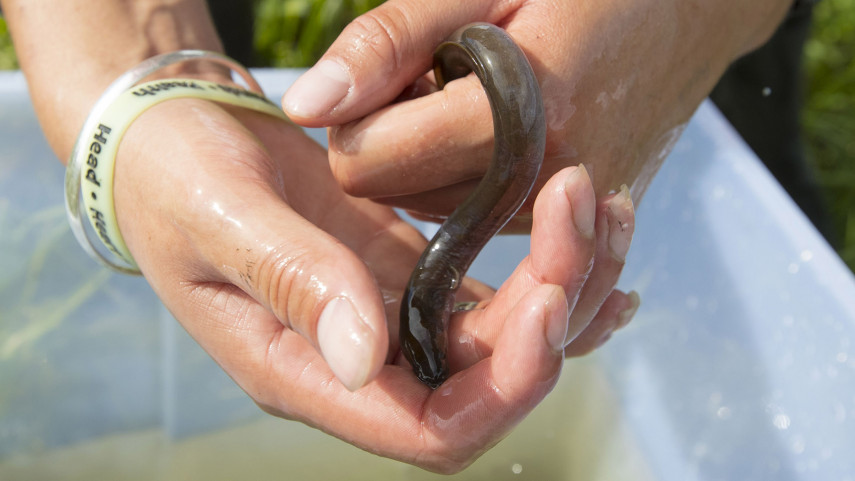 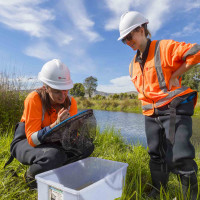