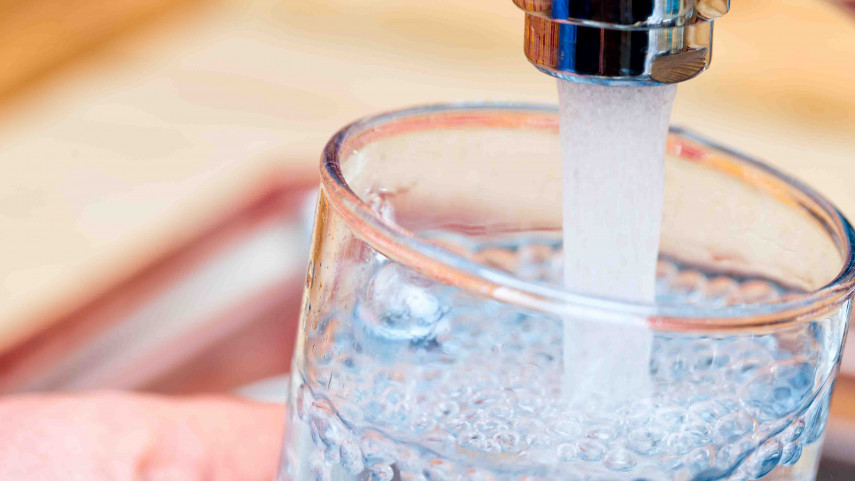 Christchurch City Council will consider spending an additional $2.2 million next year to improve the security of the district’s drinking water supply.

The Council today agreed to consider adding $2 million to next year’s budget to install and operate smart pressure and acoustic sensors in the water supply network, as well as an additional $200,000 to help reduce the potential for backflow into the network through greater auditing of commercial water connections. Extra money is going to be spent to improve the security of Christchurch's drinking water supply.

The two initiatives are part of a wider plan to improve the security of the district’s water supply network in anticipation of stricter standards as a result of the Government’s national water services review.

Around $350 million in network upgrades will be considered as part of the Council’s next Long Term Plan, including a district-wide rollout of smart water-flow meters for residential and commercial users.

Smart technology has already been trialled in parts of the district to detect fluctuations in water pressure which can put strain on the network and lead to pipe bursts.

Water Supply Improvement Programme Manager Helen Beaumont says installing the technology throughout the network would allow the Council to better ensure the safety and reliability of the district’s drinking water supply.

“Our drinking water stays safe because the pressure within the water supply pipes is higher than that of the surrounding groundwater. However, if there’s a major leak or a pipe burst, it can lead to a drop in water pressure and the potential for the water supply to become contaminated.

“Early identification and pinpointing of leaks, followed up with quick repairs, can avoid bigger problems like pipe bursts and greatly reduce any risk of contamination or disruption to the water supply, such as ‘boil water’ events.”

A recent trial of high-speed pressure and acoustic sensors in the Riccarton and North West water supply zones used artificial intelligence to learn pressure and sound patterns to detect leaks in pipe materials.

The information could also be used to find and prioritise the most at-risk pipes for replacement as part of the Council’s ongoing work programme.

Similarly, smart water-flow metres, which have also been trialled in the district, could be used to identify early problems with supply and help to spread peak loads on the network over summer by charging high water users.

“New technologies present an opportunity for us to significantly improve understanding and management of our water services infrastructure,” Ms Beaumont says.

“Smart monitoring and control of the water supply is a necessary step to keep our drinking water safe and free from disinfection such as chlorine in the long term.”