Snaptember keeps Council on its toes 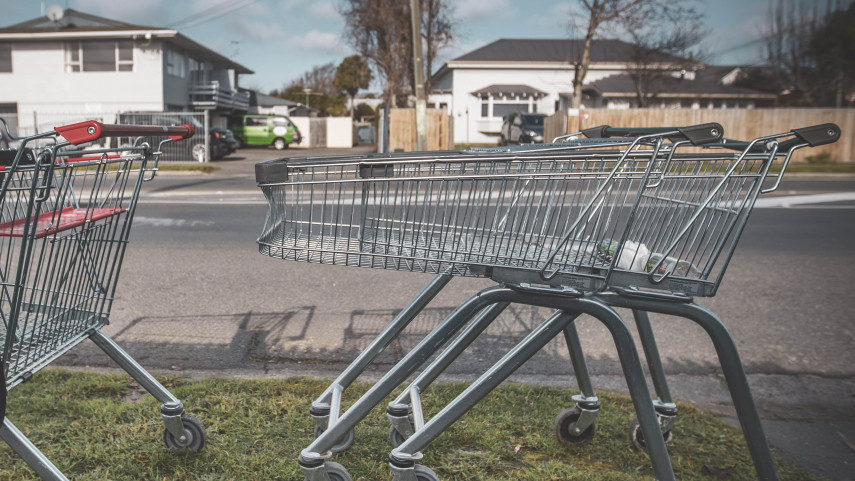 The popular smartphone app that Christchurch City Council uses to allow residents to easily report issues around the city has been getting a good work-out over September.

Some 3237 reports came through to the Council from the Snap Send Solve app in September – up 20 per cent from the 2668 reports received in the same month in 2020.

“As a result of the Snaptember promotion we have had a very busy month, with lots of issues being reported that staff and contractors are now working to address.

“Snap Send Solve is a really quick, easy way for people to report an issue in their street or neighbourhood, such as a pothole, a leaking water pipe or fresh graffiti,’’ Ms Numan says.

The app works by identifying the location where a photo has been taken through the smartphone’s GPS data. It then sends an email to the Council with the photo and detail of the incident type, the address and the user’s contact details.

“When we receive the snap send solve request, we review it and make sure it gets directed to the right people so that the issue can be addressed,’’ Ms Numan says.

Snap Send Solve is routinely used to report issues such as graffiti and vandalism, littering, illegal parking, trip hazards, broken play equipment, fallen trees and traffic problems – all of which are issues the Council can help with.

However, it can also be used to report some other issues, which are outside the Council’s remit.

“All the main trolley providers – Countdown, New World, Four Square, Fresh Choice, The Warehouse and K-Mart – are signed up to Snap Send Solve. They get notified directly if the app receives a report that one of their shopping trolleys has been dumped so they can then take steps to retrieve it.’’

Snap Send Solve can be downloaded for free from either Google Play or the App store.