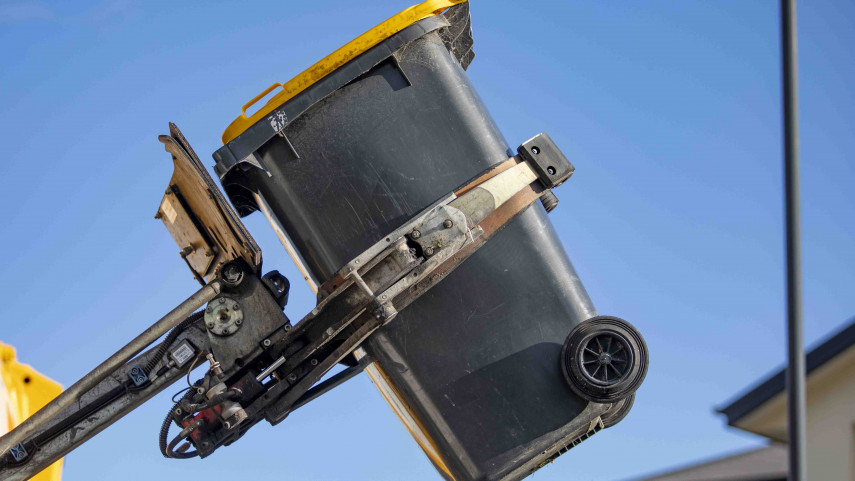 More than 1450 residents have been sent a letter warning them that their yellow wheelie bin will be removed unless they clean-up their recycling act.

Since the beginning of the year Christchurch City Council has been carrying out checks on the contents of the yellow wheelie bins as part of its effort to get people recycling right so that less material ends up at the landfill.

Only clean cardboard, paper, tin and aluminium cans, glass bottles and rigid plastic bottles and containers marked with the numbers 1, 2 or 5 should go in the yellow wheelie bin. Those items should be loose.

General rubbish can only go in the red wheelie bin.

“Our preference is to educate people rather than penalise them, but some people have not responded to our repeated efforts to inform them about what  items can be recycled,’’ says Christchurch City Council Resource Recovery Manager Ross Trotter.

“Our policy is to give people three chances to correct their recycling. If they don’t respond to the information we give them and checks show they continue to put general rubbish in their yellow wheelie bin, then we will no longer offer the service to them,’’ Mr Trotter says.

“To date we’ve sent out 1452 letters informing people that they are on their final warning and that further misuse of the recycling bin will lead to their yellow wheelie bin being removed.’’

In some cases the warning letter has been enough to prompt a change in behaviour.

“We’ve actually ended up giving gold stars for recycling to 56 of the residents who were on a final warning because they have stopped putting rubbish in the bin and are now using it properly,’’ Mr Trotter says.

“Unfortunately, in 180 cases we have had to remove the bin because the misuse continued, contaminating the recycling of the residents who are recycling correctly.''

Those residents who have their bins removed can get them back if they pay a fee and sign an agreement stating they will use it for its proper purpose.

“The majority of Christchurch residents do make an effort to recycle correctly and we are really thankful for their support. Some are doing a fantastic job - we’ve given out 39,396 gold stars for excellent recycling,'' Mr Trotter says.

Mr Trotter says anyone who is uncertain about what belongs in the yellow wheelie bin should download the Christchurch Wheelie Bins app or look on the Council’s website.