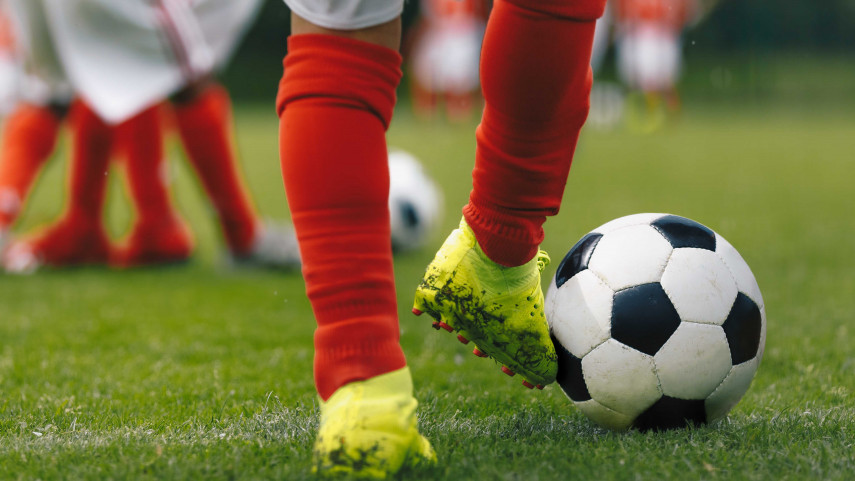 Christchurch youngsters will find it easier to play both winter and summer sports thanks to a new agreement between the sporting codes that creates a gap at the end of each season.

The gap will also give Christchurch City Council more time between the sporting seasons to prepare the playing fields.

“With winter and summer competitions often overlapping, sports field maintenance has been a challenge so we are pleased that sporting codes have now agreed there should be a gap between winter and summer sports,’’ says Council Recreation and Sports Services Manager David Bailey.

“It will give young players a true gap between seasons and, importantly, it will give us a renovation window in the autumn and spring to undertake sports field maintenance in preparation for the next season of play,’’ Mr Bailey says.

It will help reduce player burnout and over-use injuries, give young players more flexibility to play multiple sports, and ease the pressure on families.

“Having a clear break between winter and summer seasons makes the transition between playing both winter and summer sports so much more manageable, resulting in less challenges for families and actually allowing everyone to have some ‘down-time’, plus the ability to prepare to look forward to each new season more,’’ Mr Peacock says.

“We also hope that all aspects of this change positively impact volunteer coaches, officials and administrators, who likewise, suffer burnout and fatigue as a result of workload and conflicting long seasons.’’