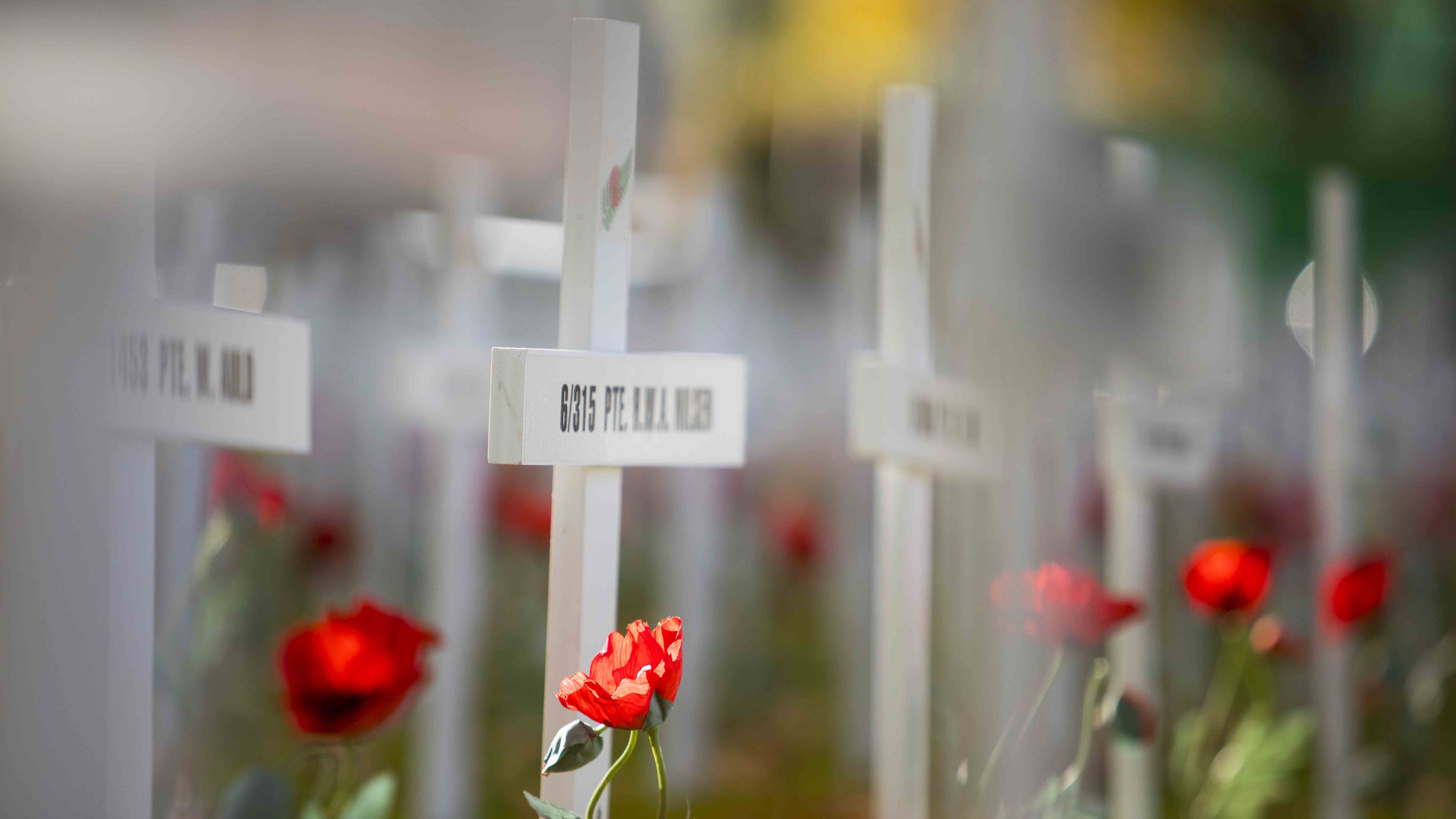 People can again gather in Cranmer Square to mark Anzac Day on Sunday after the pandemic disrupted plans for a public Dawn Service last year.

Veterans will gather at the Christchurch home of the Returned and Services’ Association (RSA) in Armagh Street at 6am before marching to Cranmer Square for the service.

During the Dawn Service, Mayor Lianne Dalziel, along with representatives of the armed forces and emergency services, will lay wreaths in memory of the fallen.

The service will close with The Last Post, a minute’s silence, a blessing and the national anthem.

Vehicles will not be able to enter roads around Cranmer Square.

Later that day, the Transitional Cathedral in Latimer Square will host the 10am citizens’ service while the Air Force Museum will hold a service at noon.

Air Vice-Marshal Andrew Clark, RNZAF, will deliver the address at the 10am citizens’ service, which is open to the public but seating is limited.

On Banks Peninsula, a service will be held at the War Memorial in Akaroa at 11.30am following the march from the Fire Station at 11am.

A service will also be held in Little River at the Community Centre at 9.30am followed by a march to the Memorial Gates.

In Lyttelton, returned servicemen and women, along with the public, can gather at the London Street-Dublin Street corner at 9.45am for the march to the corner of London Street and Canterbury Street for a 10.15am service.

In Diamond Harbour, people can gather at the local store at 10.30am for the march to the Community Hall for the 11am service.

Anzac Day marks the anniversary of the arrival of New Zealand and Australian soldiers on the Gallipoli Peninsula in 1915 in World War I.

Last year was the first time since 1916 that New Zealanders were unable to gather across the country to remember the day.