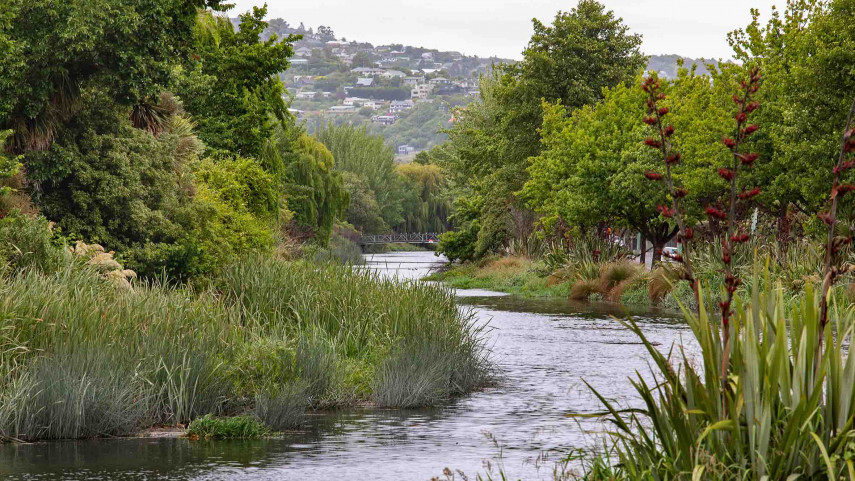 The Huritini/Halswell River and Ōpāwaho/Heathcote River stormwater management plans are the first of seven being prepared between 2020 and 2023 for the district’s stormwater catchments.

Public consultation on the two plans ran from 5 July until 30 August 2021. A combined 32 submissions were received – 15 from individuals and 17 from organisations.

Ms Beaumont says the final plans will play an important role in improving the city’s stormwater discharges and waterways over time.

“Stormwater affects everybody, because it’s literally any water that falls onto roads, paths and other hard surfaces. The water picks up pollution from these surfaces and then flows via drains and channels into local waterways, which affects the water quality and health of local streams and rivers.

“That’s why it’s important our stormwater network is continually maintained and improved over time – to make the city a safer and healthier place to live.”

The stormwater management plans set out the ways in which the Council will meet the requirements of its 25-year Comprehensive Stormwater Network Discharge Consent (CSNDC), which was granted by Environment Canterbury in 2019.

In approving the final plans, the Council also requested advice on further work to address surface water quality improvement for consideration during its annual and long-term planning processes.

Mayor Lianne Dalziel will also write to the Minister for the Environment Hon David Parker about reducing surface water contaminants from building materials and vehicles.