Surplus properties to be sold off 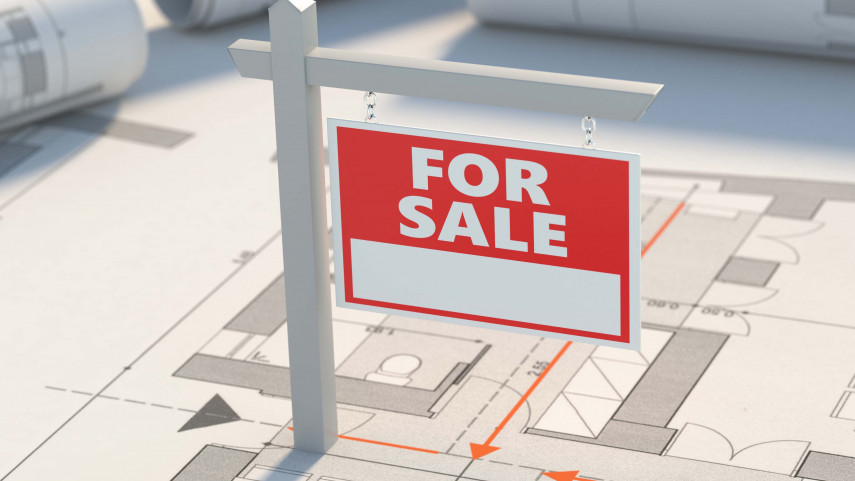 Christchurch City Council has authorised the disposal of 58 surplus properties which are no longer being used for their original purpose.

The Draft Long Term Plan 2021–31 included a list of 62 surplus properties the Council had earmarked for disposal. They were put on the list based on whether the property is being used for the purpose it was originally acquired for, whether Council ownership is required to protect its environmental, cultural or heritage value, and whether it can meet any of the Council’s immediate or longer-term needs.

“In past years, the process of deciding the future of the Council's unused properties has taken place on an ad hoc basis – basically whenever the Council had a big enough list of properties to review all at once,” says Deputy Mayor, Councillor Andrew Turner,  who chairs the Finance and Performance Committee.

“This has been the first year where all of them were included in the Draft Long Term Plan for public feedback. It's proven to be an efficient way of doing things. The feedback has been very useful, and of the 62 properties we had earmarked for disposal, we'll now be retaining four of them for now  based on local knowledge and concerns raised in submissions.''

The four properties to be retained are:

“The Council owns many types of properties of all different shapes and sizes. Owning them comes at a cost, and it’s good financial practice to continually review the portfolio to make sure it’s still fit for purpose,” Deputy Mayor Turner says.

The properties up for consideration make up a small proportion of the Council’s overall portfolio. Over the past decade, the Council’s property portfolio has grown by nearly eight per cent for a number of reasons, including as a consequence of population growth and the earthquakes, and in response to specific needs in the community.

In future, this process will happen every year, as part of either the Council’s Annual Plan or Long Term Plan process.